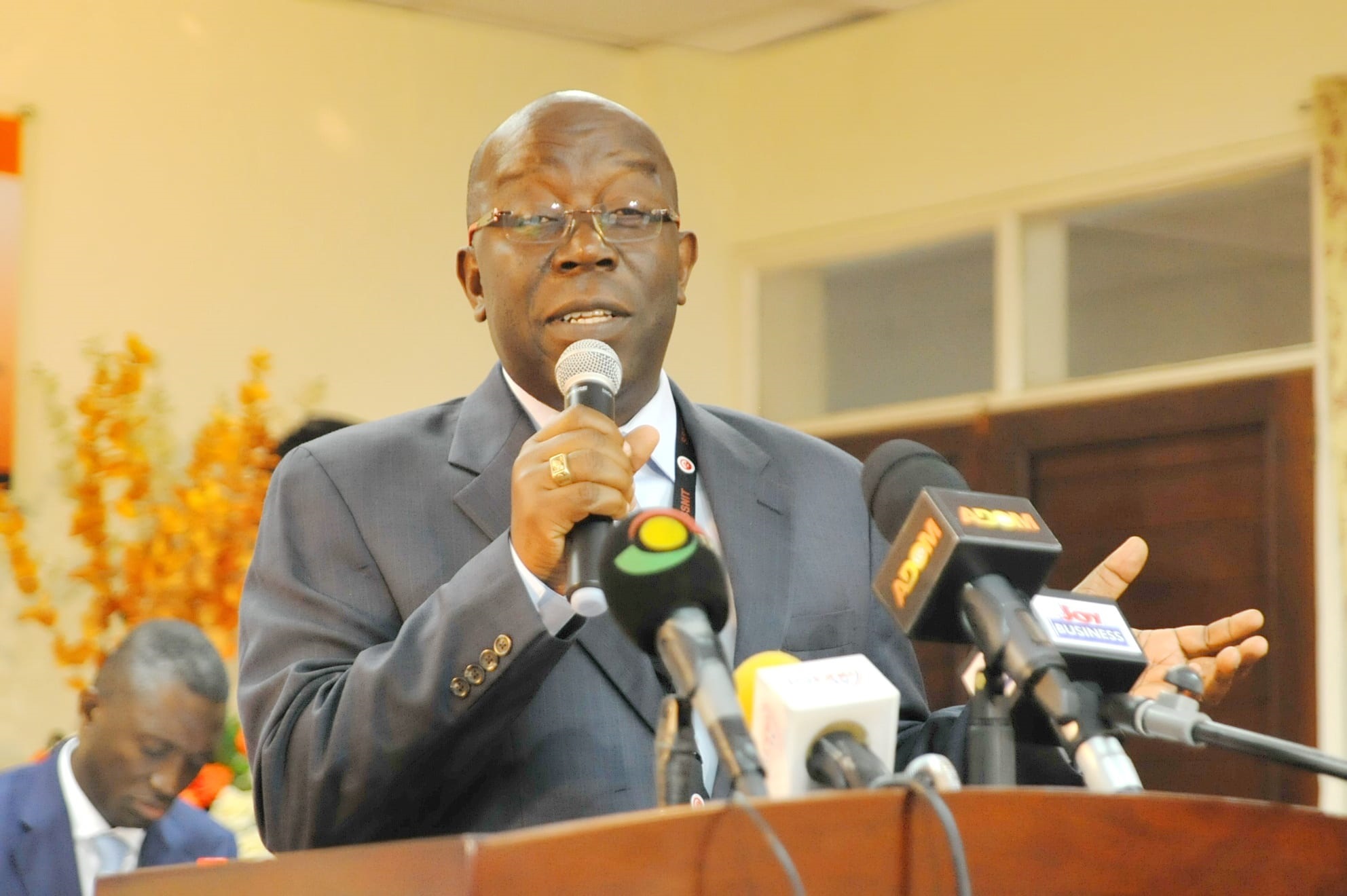 THE Social Security and National Insurance Trust (SSNIT) has said the government is making effort at settling its indebtedness to the trust.

The SSNIT said of the GH¢4.33 billion owed the trust as arrears for public sector workers’ pensions contributions as of December 2020, GH¢1 billion was paid in 2020.

In a statement, the trust said it was also engaging the Ministry of Finance to ensure the outstanding debt was paid.

The statement was in response to the findings of the Auditor General, Johnson Akuamoah Asiedu in the 2021 Audit Report that was released last week.

The report found that the Controller and Accountant General Department (CAGD) as at December 31, 2020, owed the SSNIT GH¢1.12 billion in respect of contribution receivable from Government of Ghana (GOG) employees.

“Also, per Section 64(1) of the National Pensions Act, 2008 (Act 766) and based on our previous recommendation, the trust has imposed a penalty of three per cent on delay payments by the CAGD over the years to the tune of GH¢3.21 billion, bringing the total indebtedness of the CAGD to GH¢4.33 billion,” the report said.

In the press statement copied to the Daily Graphic, the SSNIT said the “government has made some efforts to settle the indebtedness.

“In 2020, two bonds, totalling GH¢1 billion were received as part payment of the indebtedness,” it said, noting that the remainder would be pursued.

The trust also said it was pursuing a US$36.89 million debt owed to the RSS Ltd, one of its investees.

The assurance followed a finding by the Auditor General that the SSNIT, as a majority shareholder of the RSS Ltd, paid US$36.89 million through RSS to the Regimanuel Gray Ltd, (contractor for the RSS projects) in 2015 for construction of the RSS flats.

The report said Regimanuel, however, failed to undertake construction works to the tune of the amount paid.

The SSNIT said in its statement that “this is a legacy issue dating back to 2011.”

It recalled that in 2009, the RSS Developers Ltd (RSS) was set up by the SSNIT and the Regimanuel Gray Ltd to develop houses for sale, with Regimanuel as the development partner (the contractor).

“The RSS entered into loan agreements with the SSNIT to fund its developments.

“The RSS made payments to the contractor, Regimanuel, for the development of the houses.The SSNIT did not make any payment to the RSS’s contractor (Regimanuel) for the project.

“All the funds from the SSNIT were disbursed to the RSS, as per the terms of the loan agreements.The RSS has not been able to honour its loan repayment obligations.

The SSNIT is, therefore, pursuing all payments due from the RSS,”the statement explained.

On the issue of the SSNIT owning companies that do not pay dividend, the trust said it was reviewing its investment decisions with regards to the companies.

The Auditor General had stated that the SSNIT was holding on to its ownership of 10 companies that neither pay dividends nor grow their value, thereby, denying the trust the expected income to pay pension benefits.

The trust said in the statement that “ the SSNIT invested in these companies between 1986 and 2012.

“Management has been engaged in restructuring some of these companies to ensure that they become profitable and are able to pay dividends.

“The SSNIT is also in the process of exiting some of these unprofitable companies,” it added.