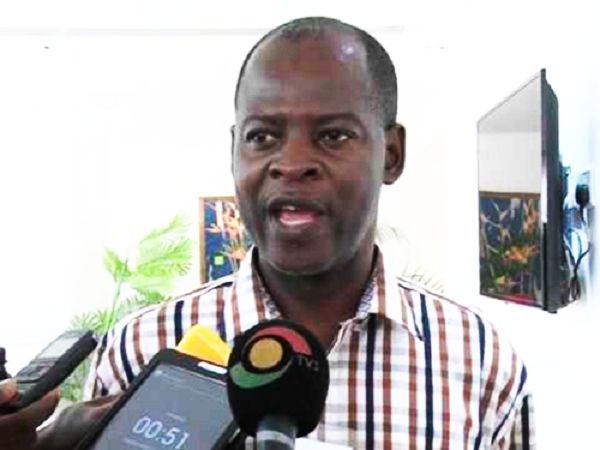 The Co-Chair of the Ghana Extractive Industries Transparency Initiative (GHEITI), Dr Steve Manteaw, has called for critical interventions to halt abuse of revenues, particularly those accruing from the mining sector.

“Even if we (PIAC) do not have the prosecutorial powers, we can resort to existing institutions of state that have it, so, the GHEITI does not just disclose but where you suspect abuse, you have to refer those cases to such institutions to investigate and prosecute.”

“That is how we can make that critical transition from transparency to accountability,” he stated during a media engagement to discuss the 2016 Mining and Oil/Gas reports and the Ghana Commodity Trading and Pilot report at Aburi in the Eastern Region.

Dr Manteaw noted that citizens should be able to demand accountability and that was why Ghana had signed on to the EITI to produce periodic reports to enhance transparency around the generation and spending of revenues from the extractive sector, among others.

Dr Manteaw said it was required of the citizens to ensure that resources were managed efficiently for posterity.

“Ghana is endowed with so many resources yet remain so poor. If citizens have information on how the natural resources are being managed through the EITI, it will encourage them to also participate to change the narratives,” he said.

Dr Manteaw noted that in the oil and gas sector, for instance, there was a lot of transparency but yet reports on abuse of revenues was very rife.

“We have so much transparency in the oil sector.

“Money is allocated for projects and you go and the projects are non-existent and you don’t know where the money has gone to yet we have transparency,” he said.

He, thus, called for a re-examination of the theory underpinning the country’s transparency initiatives as it had over the years failed to promote accountability.

“I am raising the question that we need to re-examine this theory of change. Transparency does not necessarily lead to accountability, something else must happen,” he noted.

It was organised by the Institute of Financial and Economic Journalists (IFEJ) in partnership with the German Development Cooperation (GIZ) and the GHEITI for some selected members of IFEJ from nationwide.

• The report on mining recommended that the multi-stakeholder group engaged the Ministry of Mines and Natural Resources on the issue of public disclosure of contracts on the ministry’s GHEITI website.

• The Minerals Commission provided data which was a marked improvement on that of 2015, however, it was expected that data from the commission on future EITI reconciliation would have more detailed categorisation of revenues received.