Relevance of documentation in tax assessments 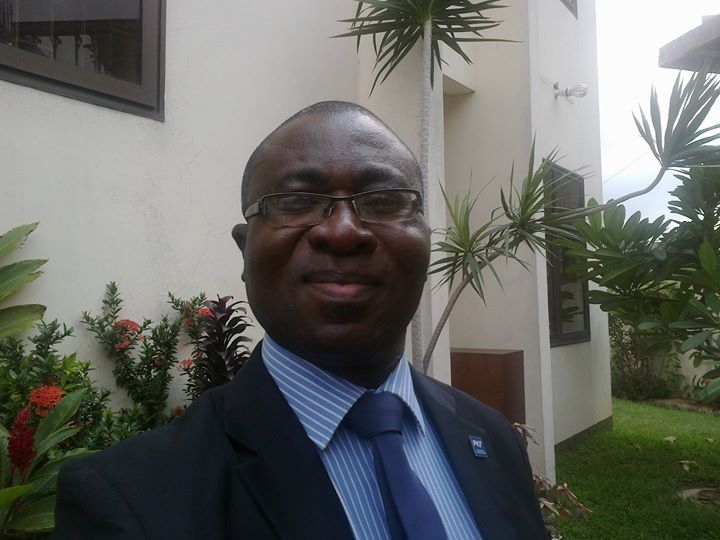 Tax assessments are done based on Financial Statements that are filed with Ghana Revenue Authority (GRA), tax audits conducted by GRA, or information (including documents) given to its staff during interviews. An assessment done based on an interview is provisional.

The officer uses documents that have already been filed with GRA to do the assessment under certain situations. For example, the officer may compare the amount stated for salaries and wages in the Financial Statements with returns filed and the Pay – As – You – Earn (Employee taxes) paid to the GRA office. This helps in the determination of overstated wages and salaries which are added back and taxed appropriately.

With regard to tax assessments that are done based on an audit conducted by GRA, the officials conduct the audit at the premises of the taxpayer and go through the records or documents before arriving at it. In this instance, documents are of critical importance because they form the basis of the assessment. It, therefore, becomes an issue when documents that are used in the preparation of the audited Financial Statements cannot be made available when the tax officers request for them.

Documents required for an audit

Unlike desk audit and provisional assessments, tax officials do not have to give prior notices to taxpayers before the assessments are done. However, for a tax audit, notice is given and the documents that are required for the audit are clearly spelt out in the letter sent to the taxpayer before the audit starts.

These documents are needed to make the GRA officer make a fair assessment after he/she has satisfied himself/herself of the authenticity of the documents.

The maintenance of documents is, therefore, very important with regard to tax assessments done by tax officials and penalties may be imposed for failing to maintain proper documents in accordance with Section 72 (1) of the Revenue Administration Act, 2016, Act 915. It stipulates that “a person who fails to maintain proper documents as required by a tax law is liable to pay for each month or part of a month during which the failure continues:

a. Seventy–five of the tax attributable to that period where the failure is deliberate or

b. In any other case, the lesser of the amount referred to in paragraph (a) and 250 currency points. Two hundred currency points is equal to GH¢200.
Penalties are also imposed when a taxpayer makes a false or misleading statement in accordance with Section 74 of
Act 915 and the making of false or misleading statement includes a statement made to a tax officer orally, in writing or in any other form to a tax officer acting in the performance of duties under a tax law and includes a statement made

a. In a document or information required to be filed under a tax law;

b. In a document furnished to a tax officer otherwise than under a tax law.

Section 27 (1) of Act 915 makes it mandatory for persons to maintain documents within the country necessary records to provide information in respect of documents to be filed with the Commissioner–General under a tax law and also to enable an accurate determination of tax payable under a tax law.

Under our tax laws, necessary records include underlying documents, however, prescribed in the nature of receipts, invoices, vouchers, contracts, or in the case of electronic records, any medium by which the information can be extracted.

According to Section 27 (3), “ a document referred to in subsection (1) shall be retained for a period of at least six years from the relevant date or for the following period which is longer:

c. Where a person seeks a refund of tax, a document relevant to calculation of the refund shall be retained until the refund is made and

From the above, it is clear that a taxpayer can maintain documents for up to six years after a tax audit has been conducted and will require the approval of the Commissioner–General to destroy them. This is because of the fact that the Commissioner–General has powers to request a that a taxpayer keeps or maintains its documents for a specified period in accordance with Section 27 (3) of the Revenue Administration Act, 2016, Act 915.

It is possible that documents that are maintained or kept may be lost through theft, fire, or floods and in such instances, the person affected has to immediately notify the Commissioner–General in writing. Normally, pictures or videos may be taken and attached to the letter informing him about the happening.

Under such circumstances, the Commissioner–General makes a tax assessment based on his best judgement and the taxpayer has the right to object to it if he/she does not agree to it.

With the advancement of technology, documents can now be stored in the “cloud” although it comes at a cost and therefore my expectation is that the tax authorities will conduct tax audits frequently so that documents can be destroyed six years after the audit, and assessments have been made.

It costs so much to keep documents, especially, for big institutions and multinational companies and so there should be a conscious effort by the tax authorities to help keep the costs downwards by conducting tax audits early enough instead of waiting for several years. After all, tax audits mostly lead to tax liabilities on the persons for which they audits are conducted and help to maximise domestic revenue mobilisation which leads to our country’s growth and development.

The writer is a Tax Consultant

Email — This email address is being protected from spambots. You need JavaScript enabled to view it.