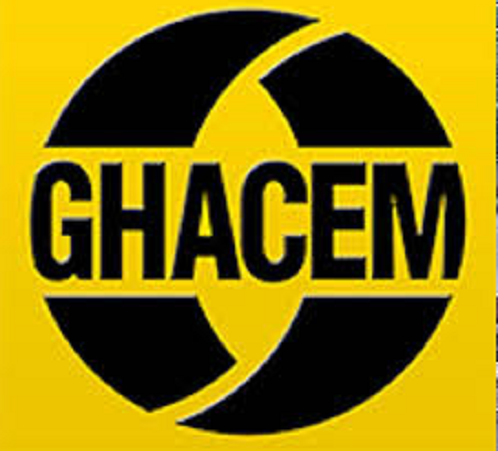 Ghacem Limited, has disclosed its intention to construct a new cement factory in Kumasi in the Ashanti region to boost supply of the product.

The Managing Director of Ghacem, Mr Stefano Gallini, said the project, estimated at a cost of $100 million, was aimed at increasing the company’s visibility in the northern part of the country, especially Kumasi.

He was speaking at the Ghacem Cement Foundation Northern Sector ceremony in Kumasi recently, where the company donated 13,600 bags of cement to some health and educational institutions in the northern sector of the country recently.

He said the decision to build the factory also formed part of the Ghacem’s commitment to invest more in the country.

A media statement issued in Accra said the Ghacem Cement Foundation was established by Ghacem Limited in 2002 as part of its corporate social responsibility (CSR) to assist deprived communities to improve their health and educational infrastructure.

The Northern Sector donation was the last of the two distributions which had been carried out by the company this year under its Ghacem Cement Foundation initiative.

In all 32,000 bags of cement were approved by the council this year to be distributed to health and educational institutions across the country in the southern part (Central, Western, Western North, Volta, Oti, Eastern and Greater Accra Region) and northern part (Northern, North East, Savannah, Upper East, Upper West, Bono East, Bono, Ahafo and Ashanti regions) as a support for various infrastructure projects.

A breakdown shows that the northern sector beneficiaries received 13,600 bags and 15,400 bags were given to selected health and educational institutions in the southern sector.

Mr Gallini expressed the company’s delight to lend support for infrastructure development in deprived communities in the country.

The Chairman of the foundation, Ehunabobrim Prah Agyensaim VI, described the foundation’s CSR as a purely benevolent one that had contributed immensely towards the health and educational infrastructure in deprived communities across the country.

He described the beneficiaries as partners supporting Ghacem to add their quota towards national development and further urged them to be ambassadors by spreading the good news of Ghacem’s benevolent deeds.

The Head of the Ghacem Cement Foundation Secretariat who doubles as the Marketing and PR Manager of Ghacem, Mr Benny Fiifi Ashun, announced the opening of the cement application for the year 2021/2022.