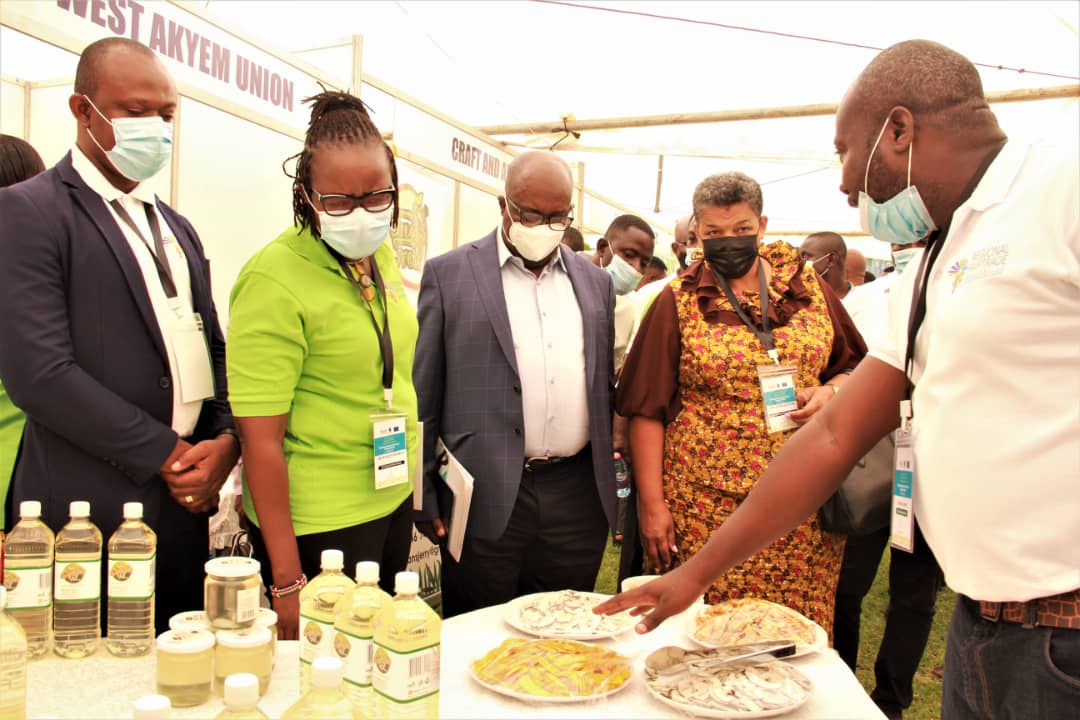 The group is one of the four-member organisations of Fairtrade working with producers in Ghana, Cote d’Ivoire and recently Cameroun. It supports cocoa, coffee, banana, shea and dried fruit producers to get better trade terms, access to markets and build their capacity in social infrastructure.

In a media release issued in Accra after a regional convention, the Head of Region for Fairtrade Africa West Africa Region, Mr Edward Akapire, said the WAN had over the period mobilised its members to access capacity building lessons on various topics relevant to its operations.

“Farmers and workers have been supported in the area of fundraising and engaging policymakers in an attempt to achieve favourable terms for producers,” he said.

The Chief Executive Officer (CEO) of Fairtrade, Dr Nyagoy Nyong’o reiterated the commitment of Fairtrade to empower and support producers to remain resilient.

She also assured producers of Fairtrade’s commitment to ensure fairness in trade, advocating for living incomes and advocating for human rights and sustainable development in line with the new 2021-2025 global strategy.

It puts the producer at the heart of all transformation and that focuses on digitisation, impact data, transparency and traceability that are needed to drive agricultural growth.

In his address, the Chief Director of the Ministry of Trade, Mr Patrick Nimo, lauded Fairtrade for its contribution to support farmers access trade and market both within the subregion and beyond.

He urged producers to take advantage of the National Export Development Strategy for export promotion and trade facilitation, as agriculture formed a major part of non- traditional exports.

The two-day regional convention, held on the theme: “Building Producer Resilience through Trade,” was to deliberate on contemporary issues affecting producers and to propose ways of advancing the businesses of producers and their partners.

It also brought together representatives from the Ghana COCOBOD, the Ministry of Food and Agriculture, Cocoa Research Institute of Ghana, GIZ, agricultural workers unions and other partner organisations.

The release explained that from the onset of the COVID 19, producers have been supported by Fairtrade to build resilience on different fronts.

“Fairtrade provided relief and resilience funds through internally generated funds from the Fairtrade system and also through donor partners that helped producers to identify alternative livelihoods as well as build their capacity in areas such as climate adaptation and regenerative agriculture.

“Through the Fairtrade Relief fund, SECO fund and Recover Africa Fund, both hired labour organisations and small producer organisation were able to access financial support to respond to the needs of their members and workers,” it stated.

Speaking on behalf of Fairtrade producers, the Vice President of the Fairtrade Ghana Network, Mrs Florence Blankson, said “the support received from Fairtrade came in handy during the lockdown period as markets were virtually closed down due to restrictions on movement. Over 50,000 households received support in the form of food, hand sanitisers, soap and face mask.”