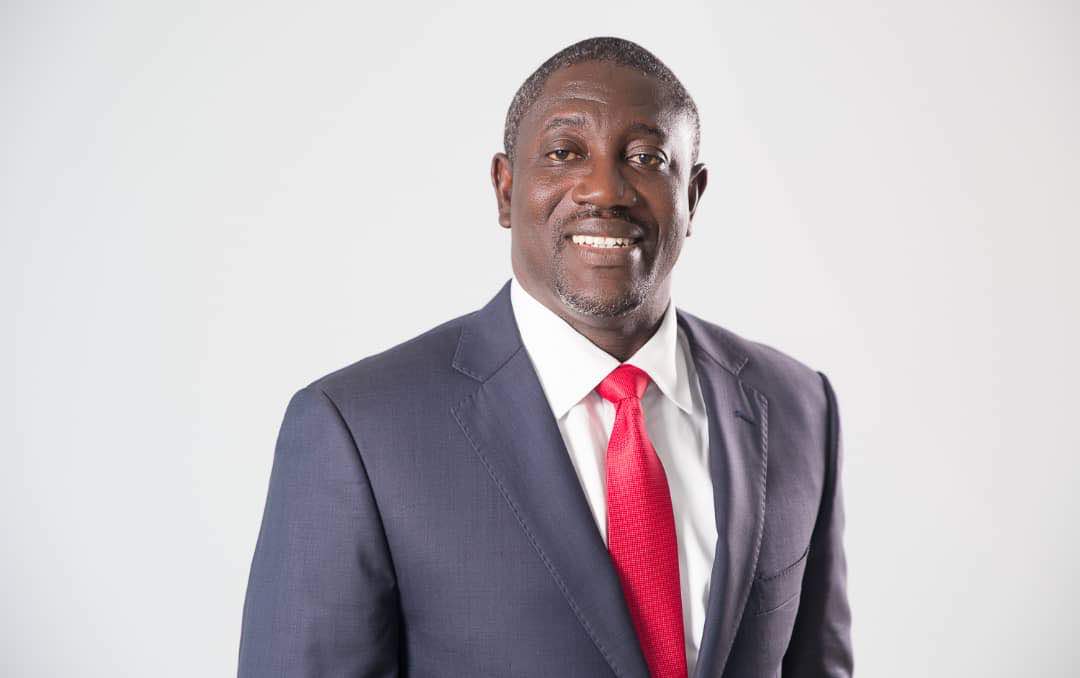 After consolidating the operations of five erstwhile banks, CBG's branches came up to 175 in nine regions compared to 90 branches and 67 branches in 10 regions and eight regions for GN Bank and Ecobank respectively.

While Ecobank has been operating in the country since 1990, GN Bank has been in business since 1997, first as a savings and loans company before upgrading to a bank in September 2014.

CBG's branch presence across the country, however, trail GCB Bank Limited, which has 183 location points in all the 10 regions.

This means that in terms of branches, GCB Bank tops the list followed by Consolidated Bank, GN Bank and Ecobank Ghana, in that order.

Consolidated Bank to review status of employees after 60 days

How Consolidated Bank was registered

However, in terms of physical presence, GN Bank leads with 298 locations across the country.

The bank operates in the nooks and crannies of the country and aims to reach 300 locations by December this year.

Unlike branches that have more employees and offer the full bouquet of banking services, location offer limited services, with majority specialising in taking deposits and constrained from giving loans and undertaking foreign currency transactions.

However, despite overtaking GN Bank and Ecobank Ghana, it is not clear how the ranking will play out in terms of total assets.

Consolidated Bank Ghana Limited (CBG) on Friday announced that it now has 175 branches networks and contact offices in nine regions across the country.

This is after consolidating the operations of the five banks - uniBank, Construction, Royal, Sovereign and BEIGE banks -- whose licences were withdrawn on August 1 and their good assets and all liabilities transferred to CBG.

As a result, Consolidated Bank has reiterated its appeal to customers to remain calm and continue to transact business with any of the bank's branches nationwide.

In a press statement copied to Graphic Online, the bank said "Consolidated Bank Ghana Limited is a fully indigenous bank that is 100% owned by the Government of Ghana and is well capitalised in excess of the new capital requirements of the Bank of Ghana. The bank has a stated capital of GHS450 million, a branch network of 175, with in nine (9) regions of Ghana," the statement said.

It added that following the consolidation of the operations of the defunct banks, "there would be absolutely no loss of customer deposits as we are able to meet your requirements through our various branches and channels."

It explained that the banks its operations on a strong footing and thus intend to use its size as well as the knowledge and vast experience of staff "to support large and small businesses across the country, play our part in ensuring a stable financial sector and finally support the industrialisation and economic transformation agenda of the government."

"However, as a new bank created out of several legacy institutions, there would, of necessity, be a period of stabilisation required to synchronise our operations across all our products and channels."
"It is our intention to make this as short as possible without disrupting or diluting our commitment to providing outstanding services to all our stakeholders," the statement added.