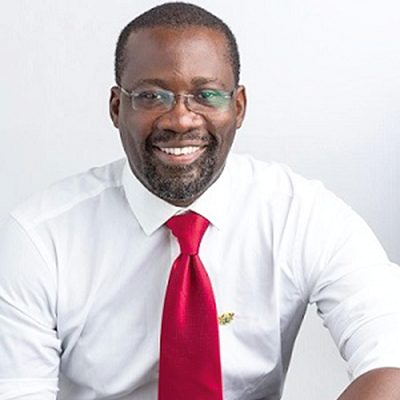 The Bulk Oil Storage and Transportation (BOST) has begun an out of court settlement with Hask Oil following a judgment debt of GH¢9,962,118.84 million slapped on the company by an Accra High Court this month.

Two areas the company is focusing on has to do with the interest on interest and the damage awards to the tune of GH¢1 million.

The Chief Executive Officer of BOST, Mr Edwin Provencal, disclosed this to the Daily Graphic yesterday.

According to him, soon after the judgment, “we appealed and it was thrown out so we are negotiating to settle out of court on some elements of the judgment”.

He said BOST was hopeful that through the negotiations, the two parties would be able to come to an amicable solution to move the industry forward.

Mr Provencal expressed regret that the issue of judgment debt had arisen when the right measures had been put in place.

A Ghana News Agency (GNA) report said an Accra High Court ordered BOST to pay a total of GH¢9,962,118.84 to Hask Oil Company Limited, being the interest accrued on a bank facility they took while their products were in the custody of BOST (the Defendant).

This is because of BOST’s refusal to release plaintiff’s petroleum products for sale to repay the credit facility.

The court’s judgment which was given by Justice Emmanuel Ankamah in Tema was made available to the Ghana News Agency in Accra.

The plaintiff said that in July 2013 it stored its imported petroleum products in the defendant’s storage tanks.

It said the products were financed with a credit facility from Fidelity Bank, whose terms included, among others, a default interest rate of 30 per cent per annum and an execution of a lien or right to set off over a fixed deposit investment with the cedi equivalent of $2 million belonging to one J.K Horgle, the majority stakeholder of the plaintiff’s company.

This was in an event that the plaintiff defaults in the repayment of the facility.

It said they also drew the attention of the defendant to the credit facility with Fidelity Bank.

The Court said in response to their letter dated October 31, same year, the defendant wrote to the plaintiff on November 24, 2014, in which it acknowledged receipt but stated that it was unable to confirm the amount it owed the plaintiff until it has ended its audit.

The products were eventually released to the plaintiff in May 2016 at the time the interest had risen to the above figure for which the plaintiff sued.