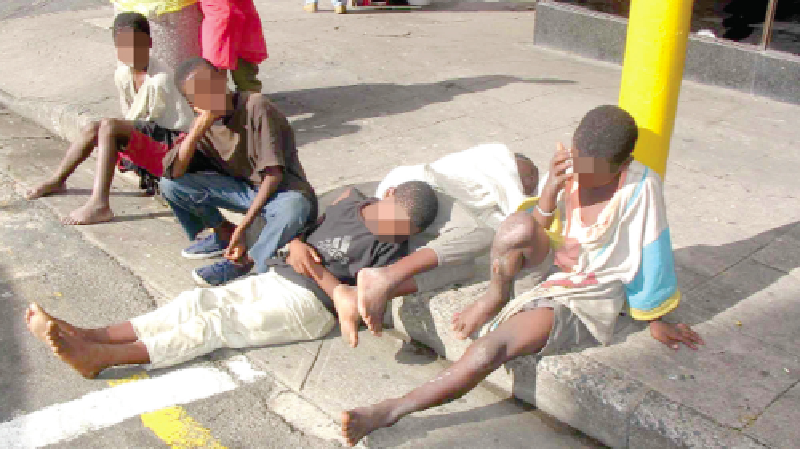 More than half a million children in Ghana are without shelter
30.5k Shares

About 942,427 children in the country have never been to school before.

Another 5,976 children are living without shelter (sleeping outdoors), of which more that 43 per cent of them are based in the Greater Accra Region.

These are some of the findings of special survey by the Ghana Statistics Service (GSS) on childhood vulnerabilities in the country.

They were made known in a statement from the service released on November 20 to mark this year's World Children's Day.

The United Nations set aside November 20 to be observed every year as Children's Day to help focus attention on the welfare of little ones.

The GSS said its statement was to highlight attention on the plight of children.

The findings of the GSS survey emanate from the 2021 Population and Housing Census (PHC) Thematic Brief on Childhood Vulnerabilities in Ghana.

The service explained that the brief presented statistics on children in Ghana, focusing on the number and distribution of vulnerable children and the correlates of child vulnerabilities.

On the almost one million children who have never been to school, the statement said the children were aged between four years and 17 years and spread across the country.

It revealed that the figure was part of a total of 1.2 million children of school age who were not in school in 2021.

GSS said the development highlighted the worsening state of vulnerabilities facing children in the country.

Given the impact on national development and economic growth, it called for adequate measures to address the trend.

The GSS disclosed in the release that the Savanna Region was home to majority of the children not schooling.

It said its survey revealed that the region was home to more that 43.2 per cent of the children who had never been to school.

"Over a quarter of a million children (275,562) between five years and 17 years have difficulty in performing activities in at least one of the following domains: sight, hearing, physical (walking or climbing stairs), intellectual (remembering or concentrating), self-care, and speech.

It said the Greater Accra Region has the highest share of children without shelter followed by the Ashanti (15.7per cent) and Eastern (5.4 per cent) regions.

"One out of every five (20.4 per cent) children that have ever been in union is in the Northern Region, which has the highest number of children ever in union (26,698 children)," the statement said.

The statement further indicated that one-third of the household population under 18 years, representing 3.86 million children were multidimensionally poor.

It said the Greater Accra (550,118 children) and the Ashanti (539,048 children) regions have more than half a million children each being multidimensionally poor.