BY: The Guardian
Category: Sports News 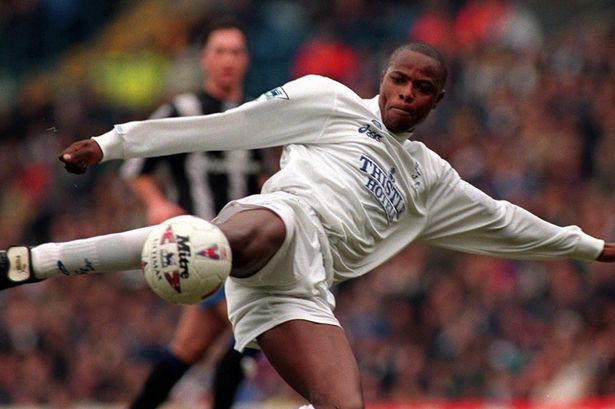 The former Leeds striker Phil Masinga has died at the age of 49, the club have announced.

The South African played in the Premier League for the Yorkshire club for two years after joining from Mamelodi Sundowns in 1994.

“It is with great sadness that the club has learnt of former striker Phil Masinga’s passing. The thoughts of everyone at LUFC are with his family and friends,” the club said on Twitter.

Masinga was signed for Leeds by then manager Howard Wilkinson at the same time as his compatriot Lucas Radebe. He left for Swiss side St Gallen in 2006 and went on to play for Salernitana and Bari in Italy.

He won 58 caps for South Africa, helping them win the African Nations Cup on home soil in 1996. He also scored the decisive goal against Congo which sealed South Africa’s qualification for the 1998 World Cup, the first time they had qualified for the tournament.

“Sad day for South African football. A loyal servant of the game, on and off the field of play,” Dr Danny Jordaan, the South African Football Association president, said on Twitter.