Black Princesses head coach, Ben Fokuo, has admitted that his team's performance in the ongoing FIFA U-20 Women’s World Cup fell below the projected target to qualify from the group stage.

Ghana crashed out of the tournament after losing all three matches to the USA, Japan and the Netherlands on Tuesday.

In their last match, the Princesses played for pride as they had no chance of progressing. However, they started on the wrong foot as the Dutch took the lead in the 28th minute through Liz Rijsbergen.

Susan Duah got a chance to bring her side to parity in the 35 minute through a Suzzy Dede Teye corner-kick, but her effort at goal was saved by goalkeeper Lisan Alkemade of the Netherlands.

Henry Ziva scored the second goal for the Netherlands after recess, but a good team play saw Abdulai Mukarama laid a long pass to Doris Boaduwaa who slotted home to reduce the deficit for the Princesses in the 53rd minute.

Substitute Ophelia Serwaa Amponsah hit a long ball at goal in the 64th minute but she missed the target and just a minute later the Netherlands extended their lead to 3-2 through Liz Rijsbergen who scored her second goal on the day.

The Princesses pushed hard to reduce the setback, but the Netherlands scored their fourth goal from a spot kick through Marit Auee to put the game beyond recovery by the Ghanaians who exited the competition at the bottom spot on the group log. 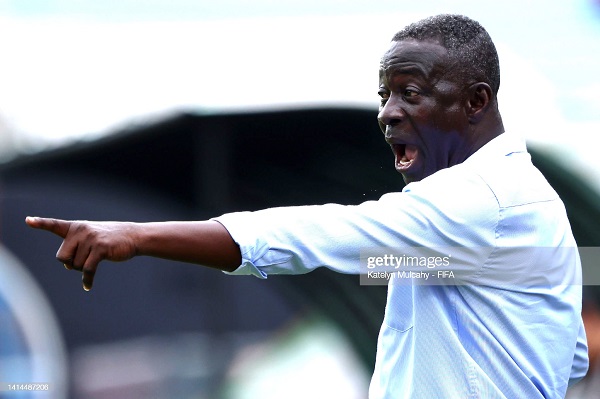 For Coach Fokuo, the poor performance of his team was a wake-up call to ensure that they prepare better for subsequent tournaments.

"When we were coming to this competition for the sixth time, we decided to make sure that we qualify from the group stage for the first time and later progress from the quarterfinals, but it is unfortunate we lost all three matches and are out of the competition,” a disappointed Coach Fokuo said.

"We made our preparations and worked hard towards the competition, but things did not go as planned,” he admitted after the match.

The 58-year-old trainer further stated that the Princesses would work harder to make another attempt at qualifying for the World Cup.

"We will work hard and try again in the next edition and hopefully, the team will make it past the group stage for the first time," he assured. 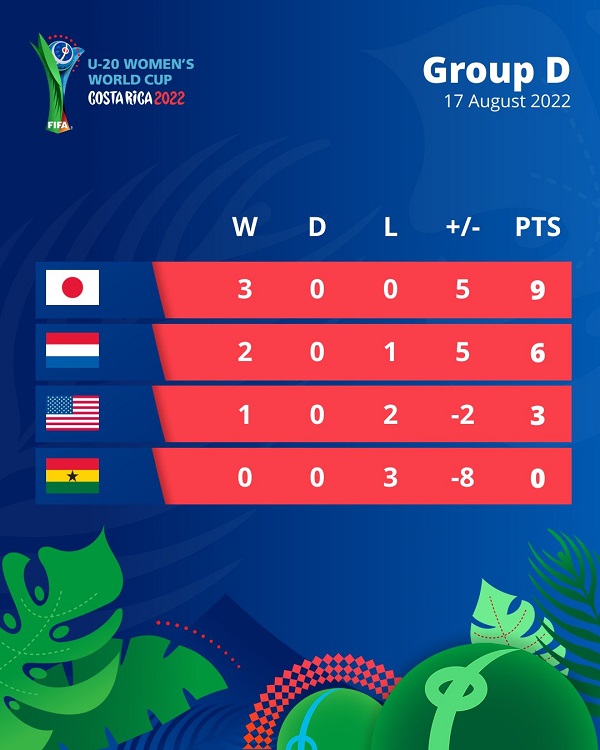