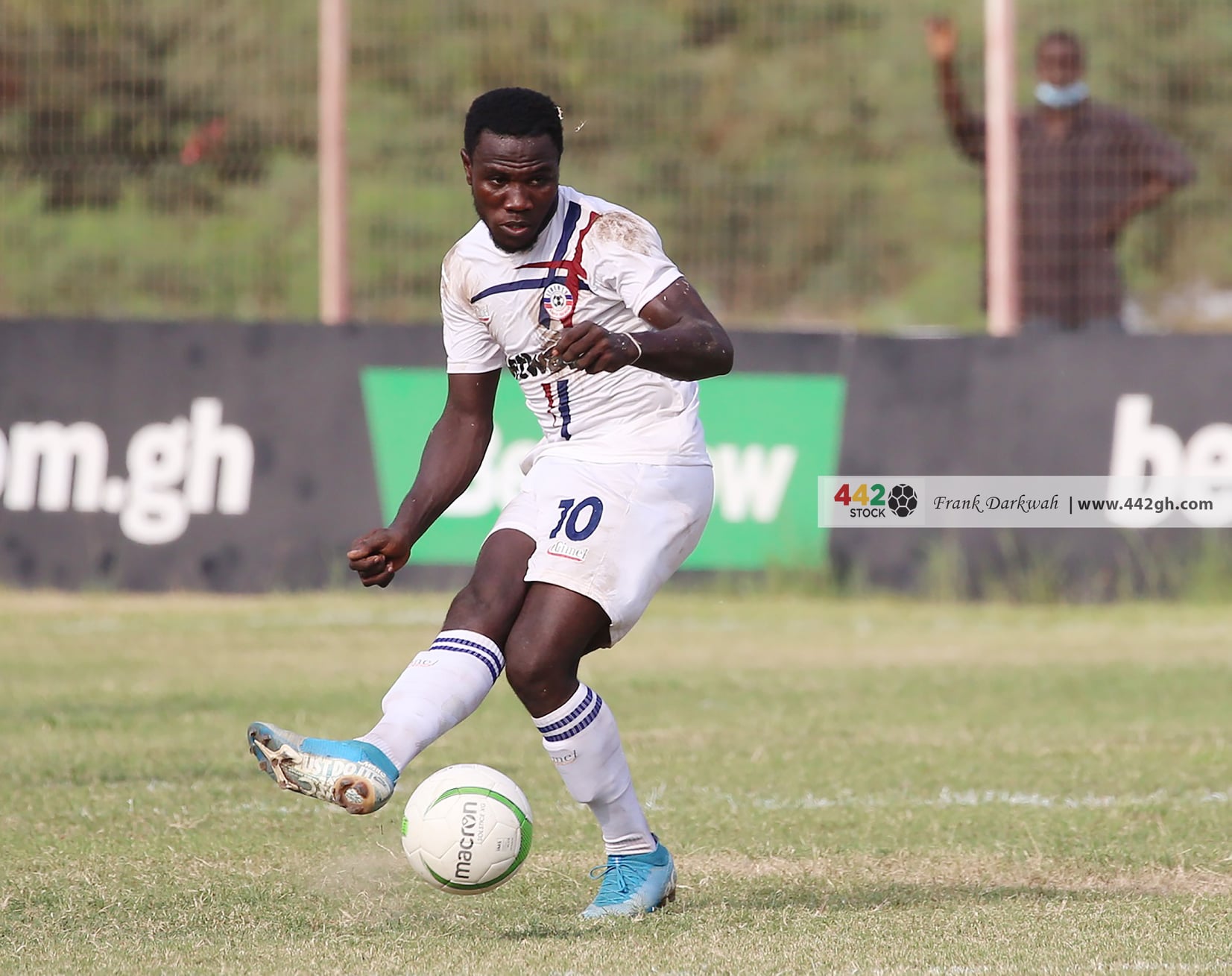 STRUGGLING Liberty Professionals will aim to capitalise on the instability within Hearts of Oak and their inconsistent performance lately to secure a famous win this afternoon when the two sides clash at the Carl Reindorf Park, Dansoman .

Since Liberty went down 1-4 to Dreams FC at Dawu in the 10th week encounter, Liberty have lost their spark and are down the relegation zone and  therefore need to pick up wins particularly at home in a bid to avoid sinking further.

They will be seeking their first win in the last four home matches just as the Phobians who have not won their last three away encounters.

Since losing to Dreams, Liberty have suffered a 0-5 massacre by WAFA at Sogakope, held Aduana Stars to a scoreless draw at Dansoman, stunned AshantiGold 1-0 in Obuasi, drew 2-2 with bottom club Inter Allies and lost 0-2 to league leaders Karela FC at Aiyinase last week.

Coming into today's game, Liberty have picked up five points from as many games, both home and away. Ironically, the Phobians have similar statistics, with the team failing to score in three of their last five games.

However, caretaker coach Samuel Nii Noi led Hearts to a slim 3-2 win over Ebusua Dwarfs at the Accra Sports Stadium last Sunday and would work hard to ensure his side maintain their winning ways at Dansoman where the home side are beaten in the last to games.

Wins against Hearts have been rare for the Scientific Soccer lads who have posted only two wins compared with six by the Phobians in the last 12 league encounters -- four matches between them have ended in a draw.