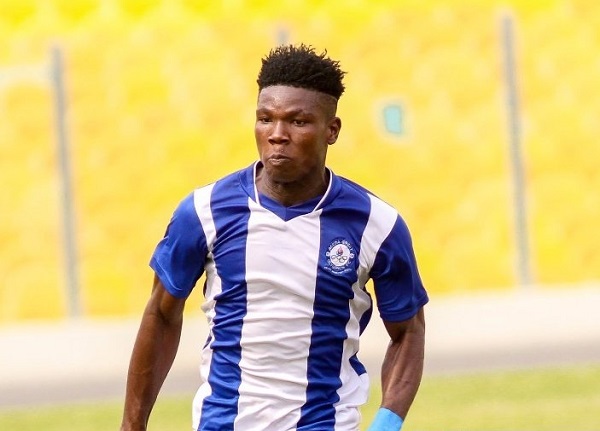 Black Stars coach Milovan Rajevac has named his provisional squad for next year’s Africa Cup of Nations tournament and expressed his faith in his team’s ability to excel at the next tournament,  and in particular fight to end Ghana’s 40-year continental title drought.

Even though the Serbian did not promise to win the Nations Cup, he said his players were not oblivious of the challenge ahead, and were therefore determined to make the nation proud at the January 9 – February 6, 2022 tournament in Cameroun.

“I strongly believe this group of players are ready to fight for the country, they are ready to step up and make the country and themselves proud,” Rajevac said yesterday through his interpreter, Mr Nenad Glisic, after naming a 30-man provisional squad to begin a training camp in the Qatari capital, Doha, today.

“All of us are aware of the challenge and we are going to do our best to achieve this goal to win the title.”

There were few surprises in the 30-man squad as the coach maintained most of the players with whom he played the 2022 FIFA World Cup qualifiers but handed call-ups to four debutants, namely Khlaid Abdul Mumin of Portuguese side Vitoria Guimaraes, Salis Abdul Samed of French Ligue 1 club Clermont Foot, David Abagna of Real Tamale United and Maxwell Abbey Quaye of Accra Great Olympics.

Abanga and Quaye are the two leading goal scorers in the Ghana Premier League and join three other home-based players in the squad -- Hearts of Oak shot-stopper Richard Attah and the Dreams FC duo of Philemon Baffuor and Abdul-Fatawu Issahaku.

Also in the team is teenage sensation Felix Afena Gyan who has set the Italian Serie A alight with some important goals for Jose Mourinho’s AS Roma.

Rajevac will be leading Ghana to the continental showpiece for the second time after guiding the Black Stars to the final of the 2010 AFCON in Angola. Skipper André Ayew, who is set to make a record seventh AFCON appearance for Ghana and centre-back Jonathan Mensah are the only surviving members of the team which lost 0-1 to Egypt in the final.

This time again, the coach is leading a blend of young and experienced team to Cameroun and admits he needs to manage the weight of expectation on his players to not lost their focus.

During their 17-day training camp in Doha, the team will engage in three friendly matches and wrap up their exercise with a clash with African champions Algeria on January 5 before departing to Cameroun two days later.

Rajevac explained that he chose to play the Desert Foxes due to a similarity of their play with Ghana’s group rivals Morocco.