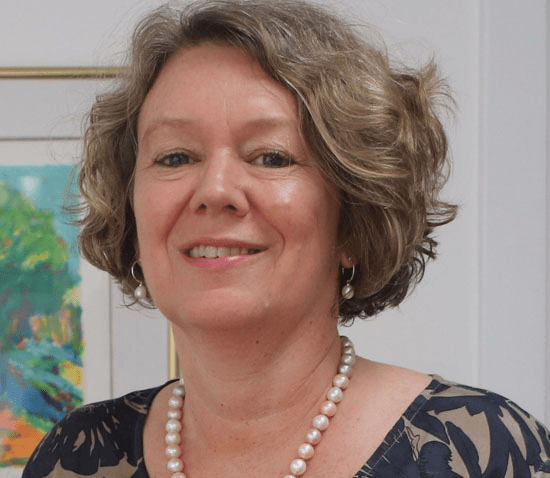 The Danish Ambassador to Ghana, Mrs Tove Degnbol, has said that the December 2019 referendum to amend the Constitution to legalise the participation of political parties in decentralised local governance has the potential to introduce some features of power sharing.

The proposed amendment, she noted, might contribute to limiting the unfortunate implications of “the winner takes all” political system.

She said it might also contribute to improving accountability and building more trust between government and citizens.

Mrs Degnbol was delivering her address at a reception to mark Denmark’s 170th Constitution Day in Accra.
She said that the day was special since it was also their election day.

According to the ambassador, although no reform was simple and straightforward, especially when there were many factors at play, the constitutional amendments might eventually also pave the way for improved delivery of public services and an increased willingness to pay tax to sustain them.

Mrs Degnbol gave an assurance that they all shared the hope that the referendum and not least, the elections in December 2020, would be as peaceful as previous elections in Ghana had been.

She pointed out that the tradition of peaceful settling of conflicts was one of Ghana’s most outstanding features and there was an awful lot to lose if that was not continued.

The Danish election system, she noted, was based on proportional representation and in consequence, none of the parties were particularly large.

Governments were usually minority governments, consisting of coalitions and relying on the support of parties outside the government.

She disclosed that the key words in the Danish political system were compromises and alliances and explained that the compromises implied that stakeholders were ready to sacrifice some of their ambitions to obtain something more important.

The ambassador pointed out that the tone in the political debate – especially during an election campaign – could be harsh, but politicians and members of political parties were careful not to go too far.

That, she explained, was because they were most likely to work closely together soon after the election.

“The system built on minority governments and power sharing contributes to easing the tensions between the various population groups and ensuring that many views are heard and reflected in the political decision making,” she added.

She, however, observed that the recent level of vigilante groups activities in the country were deeply disturbing.

She said, “With the entire population of Ghana, we hope and pray that the government, the two large political parties, important institutions such as the National Peace Council, religious and traditional leaders will do what is necessary to control undemocratic forces which threaten the foundation of the Ghanaian democracy.”

Mrs Degnbol was happy that many collaboration partners and friends from all traits of work in Ghana attended the reception.

She proposed the toast for the good health of the governments and the people of Denmark and Ghana and for improved relations between the two countries.

Responding to the toast, the Minister of Communications, Mrs Ursula Owusu-Ekuful, said on that memorable occasion, it was a pleasure to express profound appreciation to the government and the people of Denmark, for the interventions made and the support offered towards Ghana’s social and economic development.