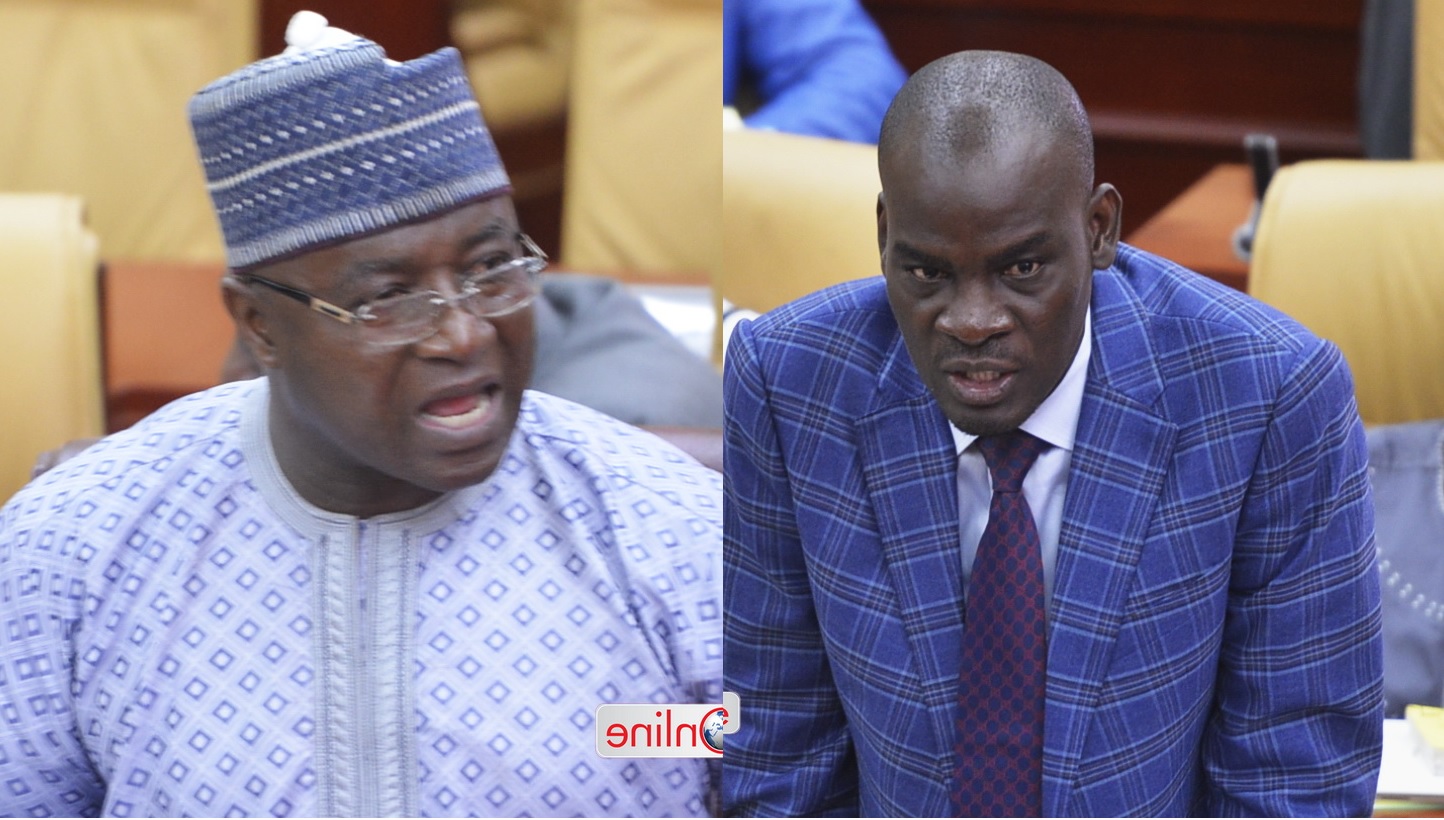 The agenda on proceedings in Parliament this week is expected to be dominated by more debates, even though in a milder form, on the key contentious issues contained in the 2022 Budget Statement and Economic Policy of the government.

With both sides of the House still sticking to their positions on the budget, the Majority and the Minority are billed to open up, somehow, to some compromises with a consensus on the best way forward.

The compromise may come in the wake of the Minister of Finance’s preparedness to engage further with the Minority leadership on key nagging issues that triggered debates on the budget and uproar that caused disorder and near confrontations in the House last week.

Once Mr Ken Ofori-Atta is able to reach an amicable consensus with the Minority over those key issues, it is expected that the House may agree to move on.

However, failure to lure and reach a compromise with the Minority may still cause the Minority MPs to remain adamant and still hold their ground against the budget approval, a situation that may not serve the interest of the government.

One critical thing that will not change on the floor of the House this week is both sides finding it extremely difficult to overlook what they all consider an illegality by each other in the rejection and approval of the budget. This is certain to remain a nagging issue this week.

However, the House will conduct its business, mindful of the fact that it is in a bid to protect the tattered image of Parliament that they had collectively agreed to set up a 20-member committee to explore the best ways both sides can work together to resolve differences over the budget.

With such committee in place now, it largely appears that Parliament now appreciates the need to put aside entrenched political differences in order to ensure cooperation and constructive debates on the budget.

Moreover, contrary to the much touted expectation that the Minority members will inflict few more objections on the budget approval by the Majority last Tuesday, the Minority Leader, Mr Haruna Iddrisu, has already given an indication that his side is ready to reach an agreement once the government is ready to revise the proposed e-levy from 1.75 per cent to one per cent.

Besides, the Finance Minister has indicated the government’s readiness to commit at least GH¢10 million to prepare a plan to fight coastal erosion in worst affected communities as well as finding a holistic solution to the tidal wave flooding that displaced some 3,000 people in the Anlo District, Keta and the Ketu South municipalities recently.

This commitment is another key reason why the Minority may this week take a softer stance in their objection to the approval of the budget.

Currently, the various committees with oversight responsibilities for the various sectors have started considering the estimates of a number of ministries, departments and agencies (MDAs) and independent constitutional bodies.

The committees have been entreated to expedite work on the consideration of the budget estimates and report on same in good time for the attention of the House.