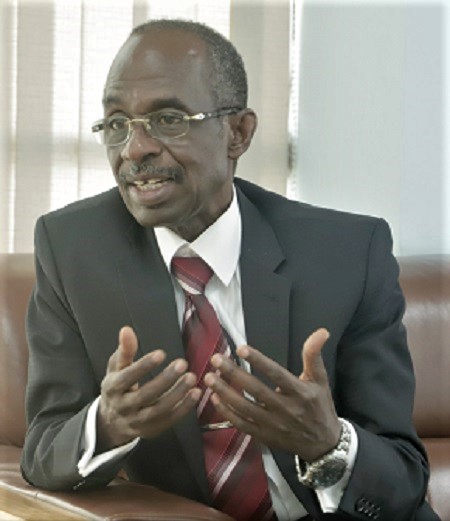 The National Democratic Congress (NDC) has cautioned its members who are aspiring to be the party’s parliamentary candidates in the 2024 general election to desist from courting disaffection for sitting parliamentarians.

It has also directed such aspirants to stop campaigning, since the party is yet to formally open the period for internal party campaign activities.

A statement issued in Accra and signed by the party’s General Secretary, Johnson Asiedu Nketiah, noted that some aspirants were creating hatred and malice against sitting legislators in the various constituencies by claiming that the sitting Members of Parliament (MPs) had neglected their constituencies, among other allegations.

“It has come to the attention of the National Executive Committee (NEC) of NDC that some individuals who intend to contest for the party’s 2024 parliamentary primaries are going round constituencies with sitting MPs instigating hatred and malice against them,” it said.

It said those individuals, among other things, had been alleging that some of the NDC MPs had abandoned the constituencies and preferred to stay in Accra.

“The party wishes to inform its numerous members and sympathisers across the country that it has become necessary for all our 137 Members of Parliament to be present in Parliament at all times to perform duties that are extremely of importance to the nation and their constituencies, hence their unavailability in the constituencies at regular times as it used to be the case,” it stated.

The statement noted that the party was yet to officially open nominations for internal elections, such as the election of parliamentary candidates for the 2024 general election.

It said some aspirants had, however, already hit the ground running with campaigns in their various constituencies.

“Any member who jumps the gun could face sanctions including the possibility of being disqualified from contesting when the time comes,” it stated.

The statement urged all members of the party to desist from any activity that would bring the name of the party into disrepute.