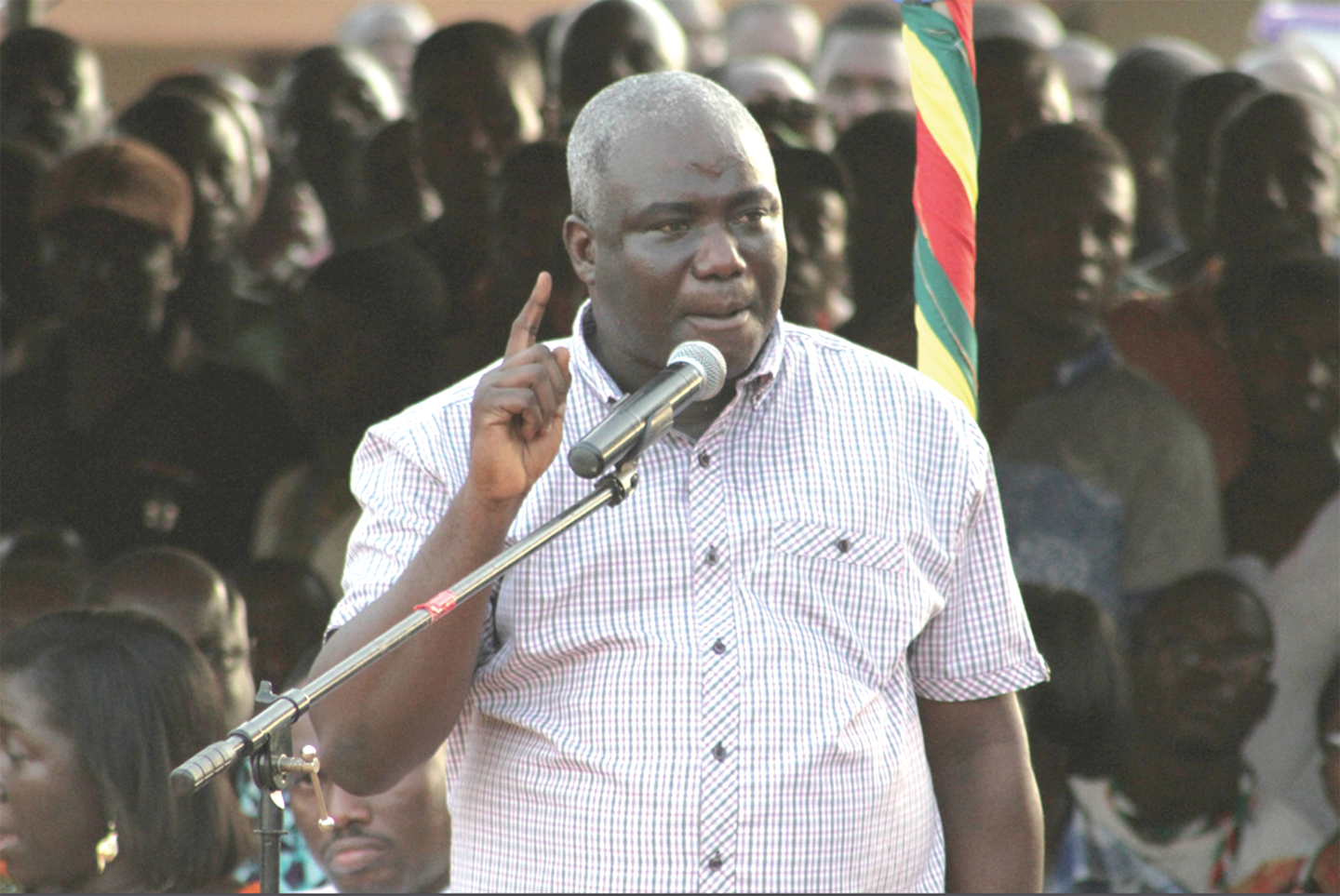 The Minority in Parliament has criticised the New Patriotic Party (NPP) government of taking insensitive actions that have worsened the plight of cocoa farmers in the country.

It mentioned the discontinuation of contracts on 231 cocoa roads, the replacement of the free fertilisation programme with a subsidised arrangement, coupled with the inadequate and discriminative supply of chemicals to cocoa farmers as some of the insensitive actions taken by the government.

Speaking at a Minority press conference with cocoa farmers at Bodi in the Western Region , the Minority Ranking Member on the Committee on Food, Agriculture and Cocoa Affairs in Parliament, Mr Eric Opoku, urged the government to revert to the cocoa road projects, free distribution of fertiliser and other programmes initiated by the previous government.

Flanked by his colleagues, Mr Opoku, who is the Member of Parliament (MP) for Asunafo South, said former President John Dramani Mahama rolled out a five-year cocoa road construction programme estimated at $750,000.

He said more than 230 cocoa roads selected from all the cocoa regions were awarded on contract for bituminous surfacing,

However,  on assumption of office in 2017, the NPP government directed all contractors working on the projects to suspend work, with provision not made for cocoa roads in the Cocoa Board (COCOBOD) budget for 2017/2018.

"This means that the cocoa roads which are deteriorating faster than anticipated due to the neglect of the NPP government is going to get worse making users, mostly farmers, wretchedly despondent and low-spirited to continue to labour for our dear nation," he said.

Per Article 37:7 of the Constitution, the government was required to continue and execute programmes commenced by previous governments.

Mr Opoku said the government defied  all pieces of advice of the NDC, scrapped the cocoa fertlisation programme and replaced it with the subsidised arrangement under which a bag of fertiliser, which was given to farmers for free, was sold at GH¢80 in spite of its embossment of "strictly not for sale."

He said checks from cocoa growing districts indicated that a sizeable percentage of granular fertilisers were kept in the stores of the licensed buying companies (LBC) because the farmers could not afford.

"The decomposition of the fertilisers in the stores would be a colossal loss to the state and the wisdom behind such actions cannot be comprehended.