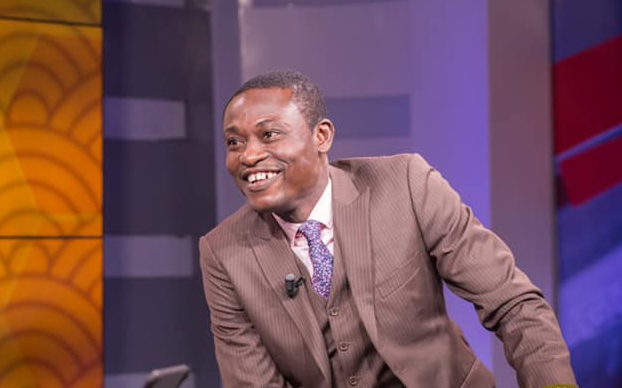 The Office of the Special Prosecutor (OSP) says it will in the coming weeks announce the conclusion of some three cases of suspected corruption and corruption-related offences.

The cases are in relation to LaBianca Company Limited, Adjenim Boayeng Adjei and Alexander Kwabena Sarfo-Kantanka.

The OSP in a statement issued on Monday, February 14, 2022 also noted that it was investigating a total of 45 cases.

In respect of the LaBianca Company Limited, the OSP said it was investigating alleged corruption and corruption related offences in the context of evasion and valuation of duties on frozen and processed food products imported into Ghana between 2017-2021.

The case, according to the OSP involves some high-ranking officials of the Customs Division of the Ghana Revenue Authority.

In the case of Adjenim Boateng Adjei, the OSP said it was investigating an alleged corruption and corruption related offences in the context of public procurement and abuse of office involving the former Chief Executive of the Public Procurement Authority.

Mr Sarfo-Kantanka was captured in a video in November 2021 accusing assembly members in Juaben of pocketing his money and refusing to confirm his nomination by the President as the Municipal Chief Executive.

Mr Sarfo-Kantanka who failed to secure the required number of votes to confirm his nomination as Chief Executive of the Juaben Municipal Assembly was captured in the video demanding his money back from the assembly members.