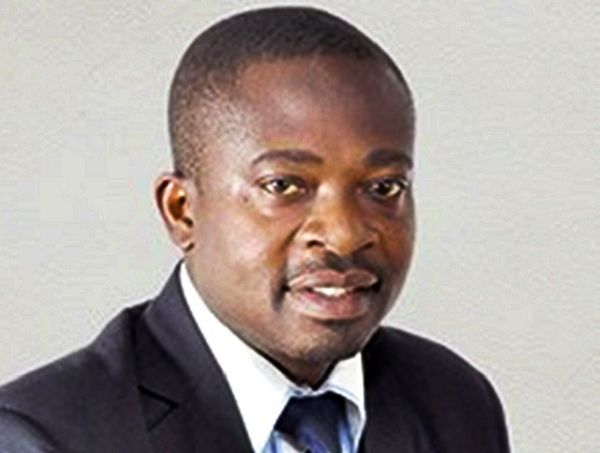 Industries are convinced that the new increment in utility tariffs recently by the Public Utilities Regulatory Commission (PURC) will be counterproductive to their operations.

They said at a time when an unstable environment, coupled with uncertainty had weakened demand and continuously threatened the survival of industries, the implementation of the utility tariff increments for water and electricity would be a nightmare for businesses.

They have, therefore, called on the PURC to expedite action towards the full reversal of the tariff structure in support of the government’s industrial transformation agenda.

The Chief Executive Officer (CEO) of the Association of Ghana Industries (AGI), Seth Twum-Akwaboah, in a statement issued yesterday, stated that the association and its members had taken note with serious concern, the level of increment in the recent utility tariff review as released on January 16, this year by the PURC.

“We acknowledge this review is in line with the quarterly automatic adjustment as required of the regulator. We do appreciate the changes in the key determinants for tariff fixing since the last review in August 2022,” he said.

However, the AGI stated that the level of utility tariff increments for water and electricity as captured in the PURC’s release were too high for industry to bear, particularly at this time.

It explained that within a period of less than six months, electricity tariffs had shot up significantly on two occasions, 26.6 per cent in September 2022 and 29.9 per cent for this quarter, totalling 56.5 per cent.

According to the association, the elements of the cross subsidy were still embedded in the tariff structure and that current review did not seem to support PURC’s effort to correct this anomaly.

“We, therefore, urge the PURC to expedite action towards the full reversal of the tariff structure in support of the government’s industrial transformation agenda.

“We notice a 48 per cent increment in water tariffs for industry. This is not bearable, and which is a significant deviation from the eight per cent average increment as announced,” he said.

According to the AGI, water tariffs shot up by an average of 21 per cent in the last review in September 2022.

It added that the aggregate was a 69 per cent increment in less than six months for industry.

The AGI noted that industries were anxious to see the conclusion of their discussions with the PURC on water tariffs for beverage companies.

The statement said industries had been under pressure from an unstable business environment, coupled with so much uncertainty since last year.

It observed that industries were hoping to see signs of recovery this year; rather the situation was further worsened by this level of increment which poses a serious threat to employment prospects and survival of businesses.

“We reckon that our utility companies need to recover costs to sustain their operations, but where end-user tariffs get to unbearable levels, its effect could be dire for both industry and the utility companies,” he said.

Going forward, the AGI wants the government to ensure efficient utility infrastructure and logistics management to also save cost in these difficult times.

“We expect the government to control macroeconomic instability, a major trigger and driver for such sudden changes in tariff levels and price hikes. We look forward to engaging with the PURC in the coming days,” he added.

The PURC on Monday, January 16, this year announced an upward review of electricity and water tariffs for the first quarter of this year as part of the quarterly tariff review mechanism and guidelines.

The new tariffs, which take effect on February 1, this year, will push electricity up by 29.96 per cent across the board for all customers, while water will increase by 8.3 per cent.