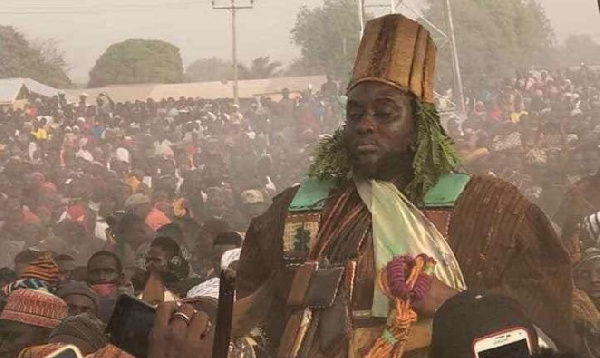 The Paramount Chief of Mion, Naa Mahamadu Abdulai V, who died on Wednesday has been buried.

The Dagbon Kingdom has been thrown into a state of shock and mourning following the death of the Mion-Lana, Naa Mahamadu Abdulai V.

He reportedly died on Wednesday morning.

Graphic Online gathers he has since been laid to rest at Sambu, the traditional capital of Mion in line with Islam.

He left behind four wives and 12 children.

Known in private life as Mahamadu Abdulai, the late Mion Lana was born in 1974.

He was enskinned as Mion Lana on March 3, 2019, at the Gbewa Palace in Yendi following the ascension of Ya Naa Abukari II as the Overlord of Dagbon.

He was the first son of the late Ya Naa Mahamadu Abdulai IV who was the Overlord of Dagbon from 1969 to 1974.

He was 14 years old when the father died and was accordingly enskinned as Bolin-Lana of the Abudu Royal Gate in Dagbon, which is one of the skins, a chief has to occupy to become the Overlord of Dagbon Kingdom in future. 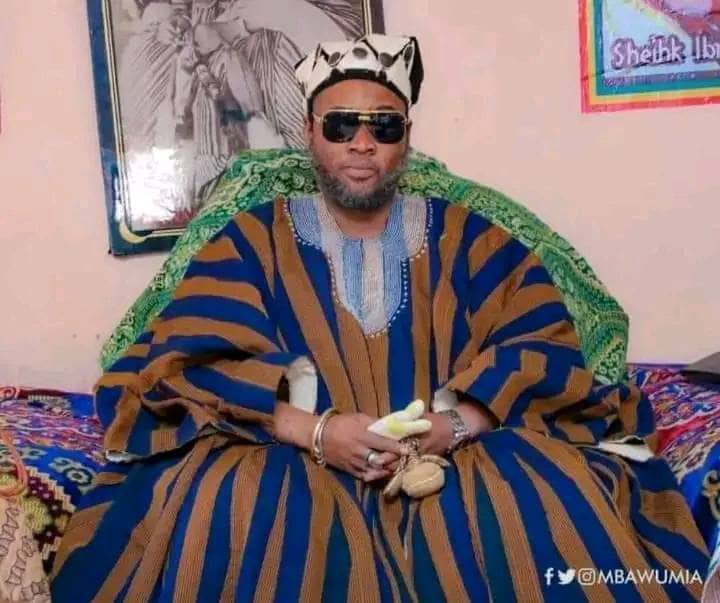 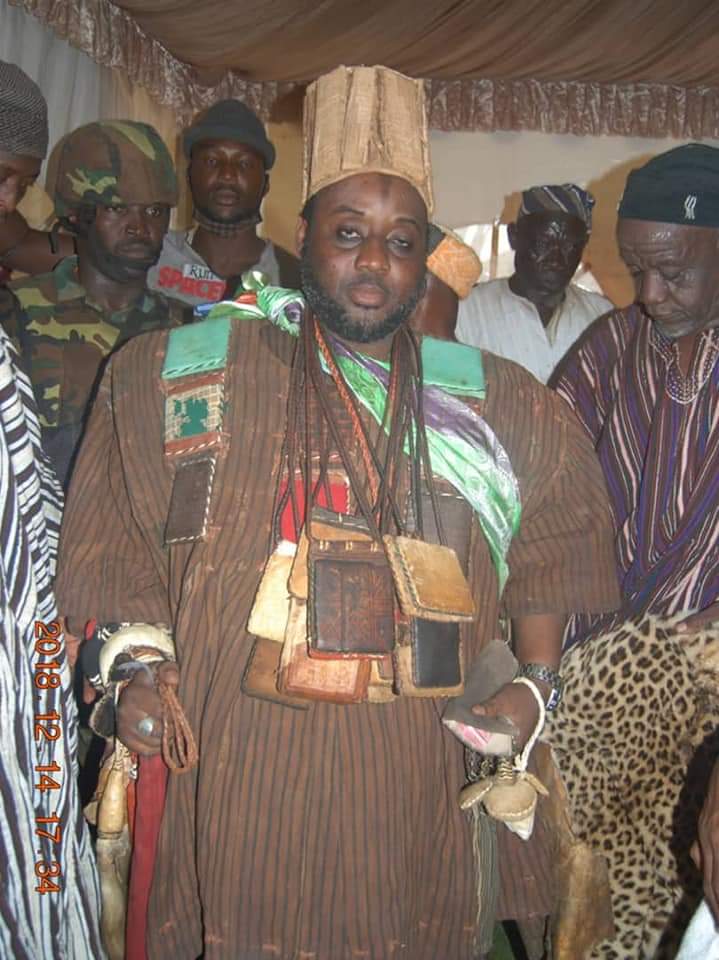