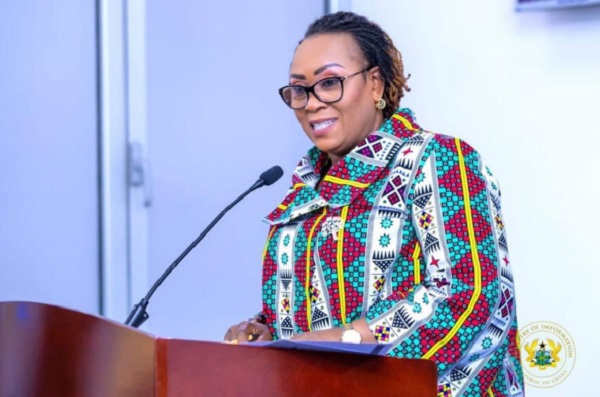 She said fishing vessels that were involved in fishing infractions for which reason fines were handed them from 2017 to 2019 had been collected.

She said receipts on all payment were available at the Ministry for anyone who would want to verify them.

Speaking in an interview with Graphic Online on the sidelines of the 14th session of the Conference of the Ministers of the Fisheries Committee for the West Central Gulf of Guinea, which ended in Accra on Friday, January 13, 2023, Madam Hawa Koomson, said all the offending vessels were cooperating with the ministry on its new directive against Illegal, Unreported and Unregulated (IUU) fishing.

The 14th session of the Conference of the Ministers of the Fisheries Committee for the West Central Gulf of Guinea, which was done both in-person and online, was on the theme: “Supporting effective fisheries management for a sustainable blue economy.”

The conference was attended by the fisheries ministers of the six FCWC member states (Ghana, Togo, Nigeria, Liberia, Benin and Côte d'Ivoire) or their representatives. 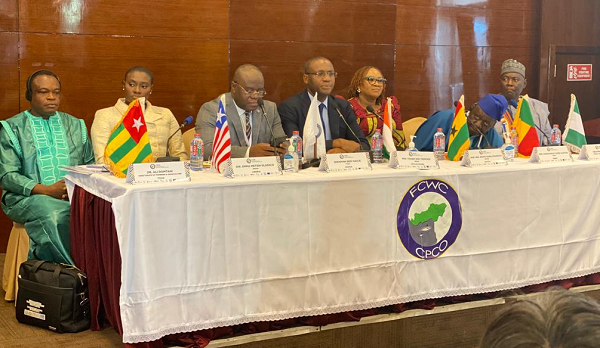 The session’s participants deliberated on the theme, reviewed the past year’s results, and agreed on a work plan and budget for 2023/2024.

The FCWC was established in 2007 to promote and facilitate cooperation in fisheries management between the member countries.

The Fisheries Minister explained that so far only one company was left to pay their outstanding fine, pointing out that “they have given me payment plan and they will finish paying by this quarter, 2023.”

“If you don’t pay, you won’t get your license to go for fishing,” Madam Hawa Koomson indicated, adding that “we are now going to work on those from 2021.”

She explained that she had deferred efforts on cases in 2020 due to some reasons which the Ministry was currently handling.

Concerning vessels with cases of multiple infractions, the Minister said, such vessels would be handled differently from those with single infractions.

For her, the Ministry would not allow any vessel to do whatever they like on Ghanaian waters and go scot free.