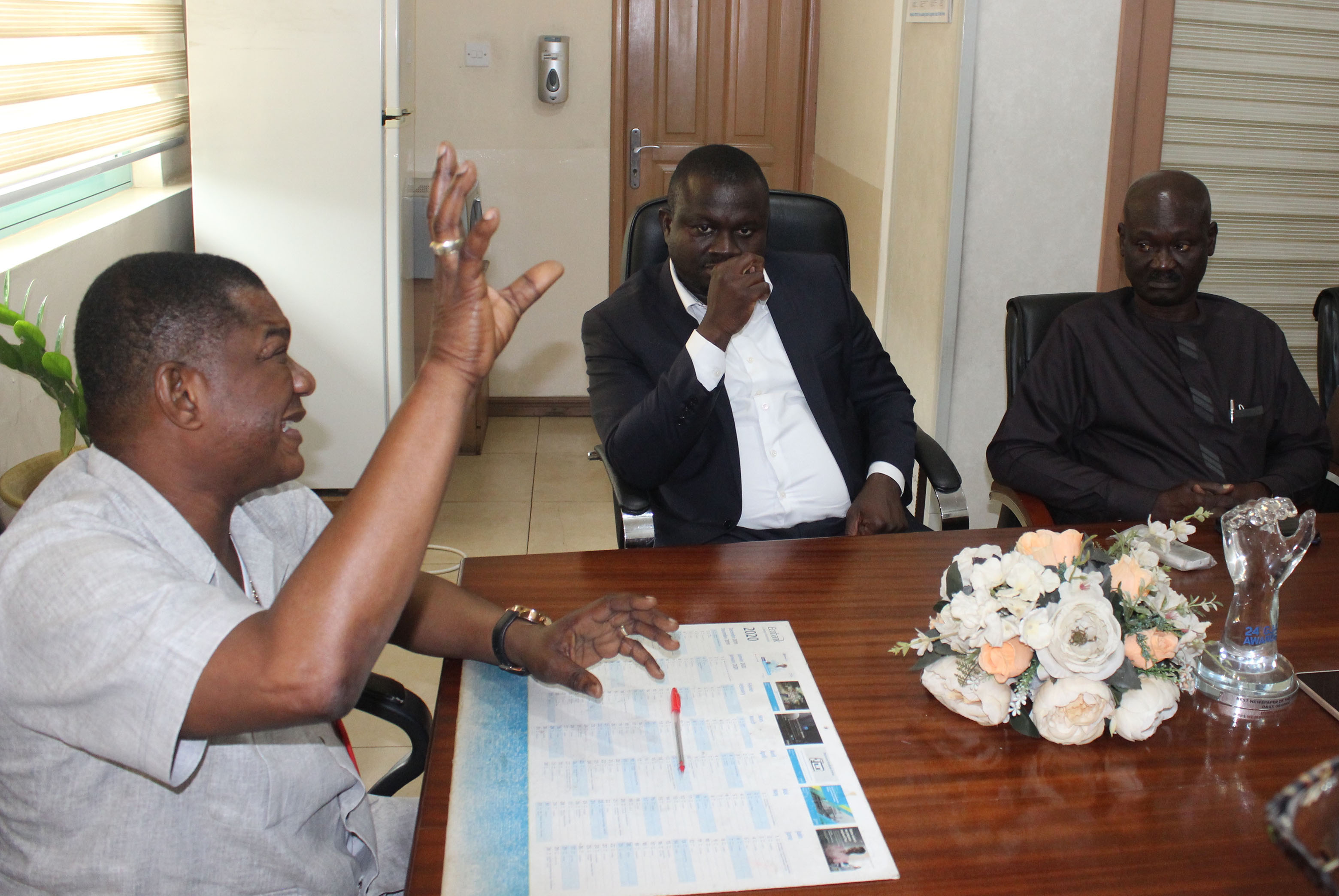 They are to replace former GJA President, Roland Affail Monney, and former GJA General Secretary, Bright Blewu as members representing the GJA on the NMC.

The Board Chair of the Ghana News Agency (GNA), Mr Ransford Tetteh, himself a former Editor of the Daily Graphic is also to replace Mr Osei Kwadwo Adow on the Public Interest and Accountability Committee (PlAC) as a representative of the GJA.

The change of representation on the governance institutions is one of the major decisions taken by the new National Executive of the GJA since taking office this July, 2022.

A press statement dated July 26, 2022, signed and issued by the General Secretary of the GJA, Kofi Yeboah said the nominations take effect from Monday, August 1, 2022 and have consequential effect, including any other body that the GJA representatives may serve on, flowing from their membership of the NMC and PIAC, respectively.

Mr Asmah is Editor at Graphic, Mr Bosompem is a former Production Manager of TV3 (Media General) and Mr Ransford Tetteh is a former President of the GJA and former Editor of Daily Graphic as well as Acting Managing Director of the Graphic Communications Group Limited (GCGL).

The decision to replace the GJA representatives on the NMC was taken at a National Executive meeting held on Monday, July 25, 2022, at the Ghana International Press Centre in Accra, the press statement said.

Article 166(1(b) of the 1992 Constitution and Section 5(1(b) of Act 449 provide that the membership of the NMC shall include two representatives nominated by the GJA, while Article 15(b)vii) of the GJA Constitution mandates the National Executive to "appoint GJA representatives to statutory bodies".

The National Executive wishes to clarify that the decision to replace the GJA representatives on the NMC and PIAC is grounded in good faith, the statement added.

"Indeed, the National Executive acknowledges the invaluable service rendered by Messrs Monney, Blewu and Adow in diverse ways to the GJA over the years, and highly commends them for the great honour done the Association in service.

It added: "While wishing them well in their future endeavours, the National Executive hopes they will continue to offer their services to the Association whenever duty and GJA call."