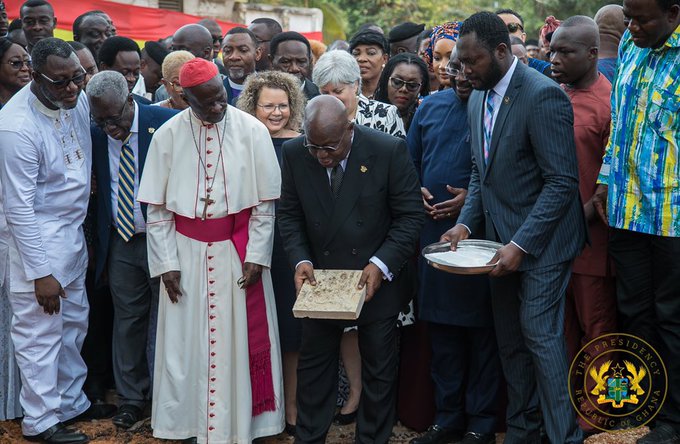 President Nana Addo Dankwa-Akufo has urged the Christian community in Ghana, Africa and abroad to join the fundraising effort for the construction of the national cathedral.

According to him, if the Christian community accepts the challenge, the cathedral would be completed very quickly and its value would be obvious to all.

Addressing controversies about the funding of the cathedral at the symposium of Episcopal Conferences of Africa and Madagascar at the Christ the King Church today in Accra, President Akufo-Addo said his personal view was for the cost of construction of the cathedral to be largely borne by the Christian community. "My personal view has always been that even though the cathedral would be very much a national institution, the cost should be largely borne by the Christian community, with the state providing the land and initial funding to get the project off the ground," he said.

National Cathedral: See how much churches have donated towards construction

The President noted that looking at all the major cathedrals that had been constructed worldwide, there had never been an appropriate time to construct such a facility, with many taking several decades to complete.

He said when great cathedrals such as Notre Dame, National Cathedral, Washington DC and St Peter's Basilica in Rome were completed, their societies had not finished satisfying their development needs including roads, hospitals and schools.

"I daresay, If one were to consider only those needs there would never be a good time to build a church, a cathedral or any of the great buildings of faith around the world," President Akufo-Addo said. 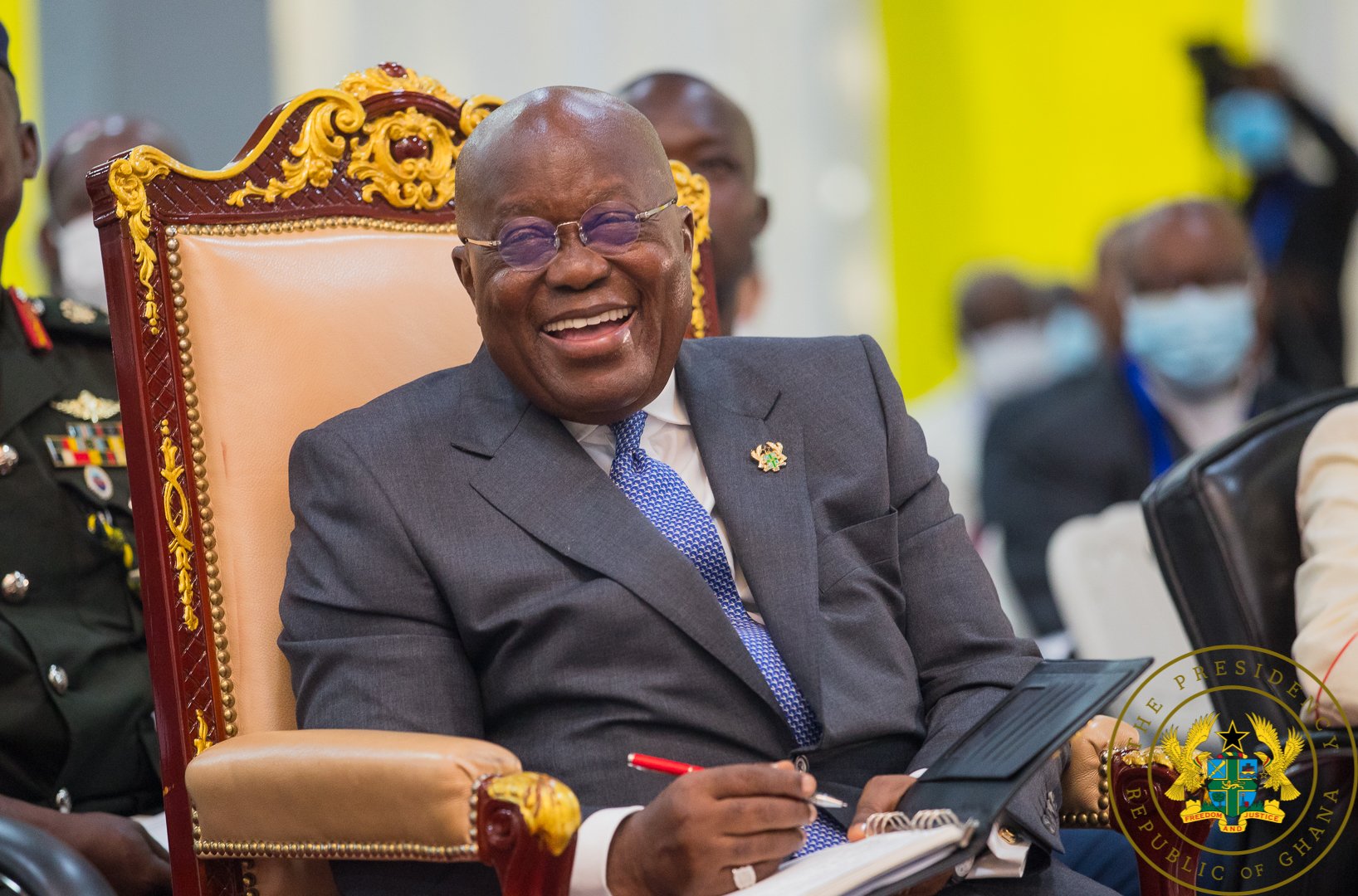 "But once they are built, they have proven to be instruments that brought people together and deepened the spiritual and emotional experience of the vast majority of people".

He added that he was fortified by Ecclesiastes 11:4 which states that "He that observeth the wind shall not sow; and he that regardeth the clouds shall not reap".

President Akufo-Addo also stated that he was hopeful that with the support of the Christian community and technology, the cathedral would be completed very quickly. 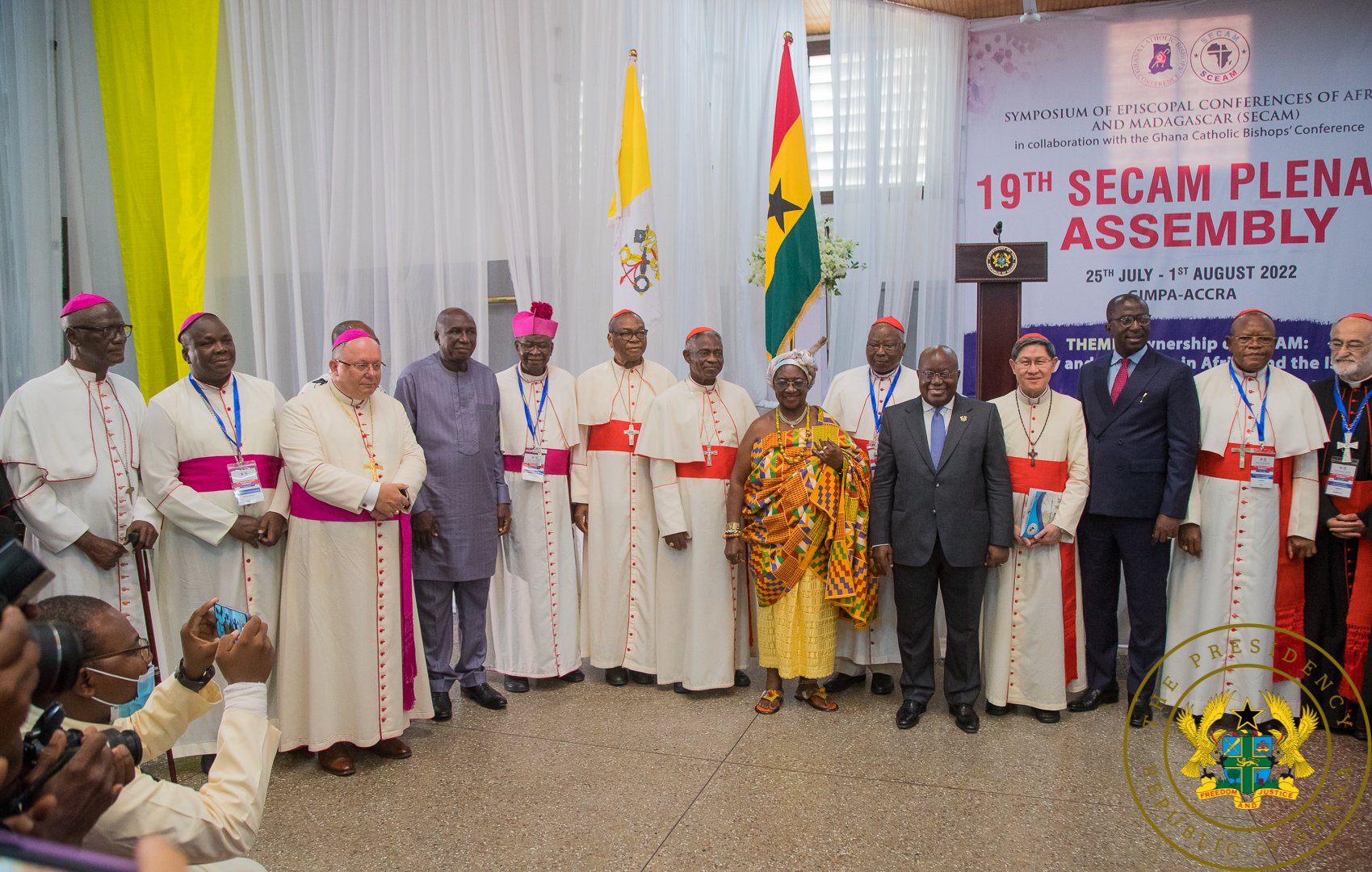 The fundraising efforts by the Board of Trustees of the National Cathedral of Ghana towards the construction of the cathedral have accrued GH¢31.75 million since 2018. Out of the amount, GH¢2.21 million was contributed by various church denominations.

Other major donors are the Southern Ghana Union of SDA, Presbyterian Church of Ghana and the Action Chapel International who have contributed GH¢200,000 each.