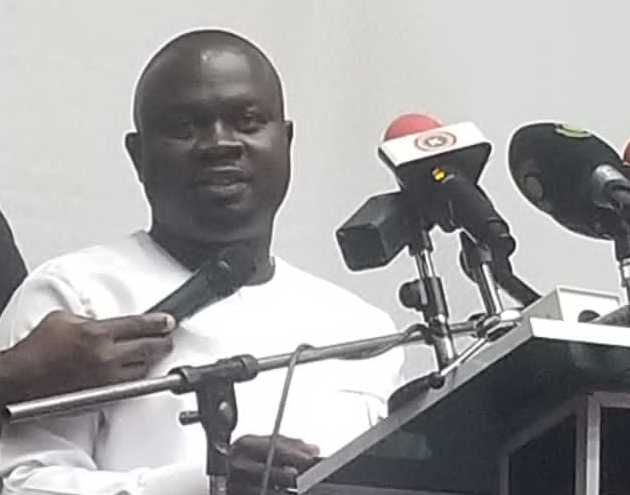 New national officers to run the affairs of the Ghana Journalists Association (GJA) for the next three years have been sworn into office.

A justice of the Court of Appeal, Justice George Kingsley Koomson administered the oath of office to the new executives.

Albert Kwabena Dwumfour was elected as President last week beating Gayheart Mensah and Dave Agbenu who also competed in the Presidential race of the GJA.

Speaking after the swearing into office, Mr Dwumfour said the safety of Ghanaian journalists will be made a priority under his leadership.

He stressed that “the days of journalists being harmed and people going scot free will be a thing of the past”.

He also reiterated his commitment to ensure the welfare of journalists.

The GJA President also hinted of some constitutional reforms as well as instituting the “See Something Say Something” initiative.

At the swearing in ceremony were past GJA presidents, Gifty Afenyi Dadzie, Ajoa Yeboah Afari and Ransford Tetteh.