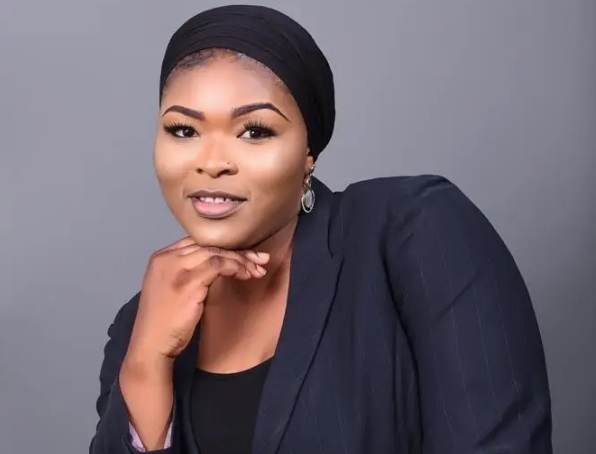 Islamic University College, Ghana (IUCG) has elected for the first time, a female as president of the Students Representative Council (SRC).

Asiya Rufai is the second female to contest the SRC presidency but the first to win the slot.

The portal, thezongomail.com which reported her election, quoted her as saying it is time women took up leadership roles both in school and in the society and she believes her victory marks an indelible success in the life of IUCG.

"She urges all women not to back down from their dreams and take any spine-breaking discouragement as a form of motivation to strive harder in achieving greater heights."

She intends using her position to continue the good works of the previous administration and also work tirelessly in achieving her policies to bring change into the institution.

According to her, IUCG has served the community over the years and that it is time for the institution to be reciprocated.

The College is affiliated to the University of Ghana, Legon and accredited by the Ghana Tertiary Education Commission (GTEC).

It is open to both Muslims and non-Muslims.