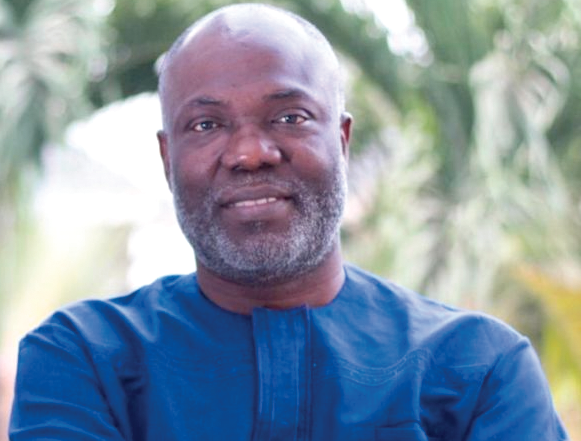 It is being financed through the assembly’s share of the District Assemblies Common Fund and the Responsiveness Factor Grant.

According to him, the boreholes would be ready for use by the end of May this year.

Mr Aboagye disclosed this to the Editor of the Daily Graphic, Mr Kobby Asmah, at Akyem Manso last Saturday.

Mr Asmah was in the area to familiarise himself with developments in the district, which is among the new ones created recently.

Mr Aboagye said the assembly had built a modern health centre at Akyem Asene at a cost of GH¢700,000, financed from the assembly’s share of the $1 million per constituency per annum initiative.

He said he was personally supporting 30 students in tertiary educational institutions, while the assembly, through the Scholarship Secretariat, had awarded scholarships to 82 tertiary students.

In addition, Mr Aboagye said, he, together with the district assembly, had donated tools, including sewing machines to 41 people undergoing apprenticeship  in various  trades.

The Asene-Manso-Akroso MP said the assembly intended to establish an oil palm processing factory in one of the communities in the district under the government’s one-district, one-factory programme.

In view of that, he said, the assembly had nursed 200,000 oil palm seedlings which would be supplied to farmers who expressed interest in planting them to feed the proposed factory.

Besides, Mr Aboagye said, more than three quarters of the 340 communities in the district had been connected to the national electricity grid.

Mr Asmah expressed his admiration for ongoing development projects in the district and encouraged the Asene-Manso-Akroso District Chief Executive, assembly members and traditional rulers to continue to forge mutual trust and cooperation among them to speed up the progress of the area.

He suggested to the MP to liaise with the leadership in the communities on what their pressing needs were and not to force projects on them.