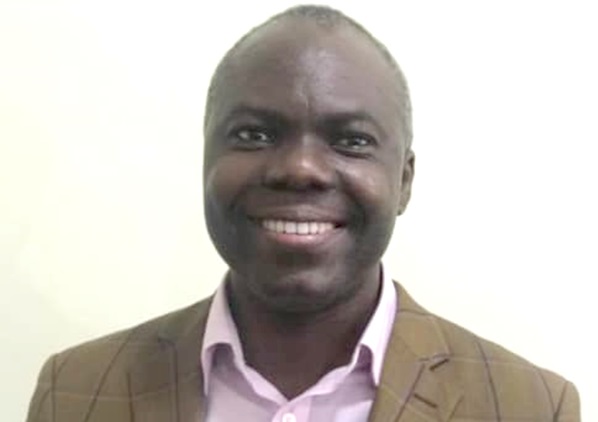 Security operatives have grabbed two key suspects in connection with the leakage of some questions in the ongoing WASSCE examinations.

The suspects operate a key rogue Website/WhatsApp group that circulates leaked exam questions for a fee.

Domiciled in Obuasi Tutuka, the security operatives tracked and arrested Gyimah at Asokwa Junction in Kumasi last Saturday, between 8 and 9 a.m.

He was then taken to his house at Obuasi for a search.

The two, described as kingpins of examination fraud, were arrested by the West African Examinations Council (WAEC) security operatives in connection with the ongoing WASSCE.

They have since been handed over to the police for the necessary documentation and processing for court.

The WAEC said the security operatives were on the heels of other members of the Jerusalema rogue platform group and named them as Marcus, Gyimah Motive, Marshal and Sir Eben.

Speaking to the Daily Graphic in an exclusive interview, the Head of WAEC's Legal Department, Rev. Victor Brew said information picked up indicated that “Gyimah 'supplies' questions to other operatives such as Vasco links, Prof dito dito, Eminent link (operated by Anthony Takyi), One love, Ophelia, Hon Marcus, Santiago beacon, Mr Luke king and some schools in the country.

He gave the assurance that the police and WAEC security operatives were continuing with investigations into activities of other exam fraudsters to bring them to book and make them face the full force of the law.

“We look forward to prosecution of those found culpable to deter other exam fraudsters as part of efforts to ensure integrity of the exam and results,” Rev. Brew told the Daily Graphic.

He was hopeful that information gleaned from the arrests should help the council to strategise better with security arrangements going forward.

The source told the Daily Graphic that the WAEC security in collaboration with the national security had been deployed throughout the country to fish out those involved in those unpatriotic acts.

The examination, which started on August 16, 2021 with the various practicals and expected to end on Friday, October 8, 2021, was under threat with the activities of rogue website operators and rogue WhatsApp groups.

Last Wednesday, the West African Examinations Council (WAEC) told journalists that it was closely monitoring the conduct of the WASSCE in 11 senior high schools (SHSs) in the country.

The decision followed a tip-off the council had received on those schools where it had been alleged that candidates were planning to cheat in the examination.