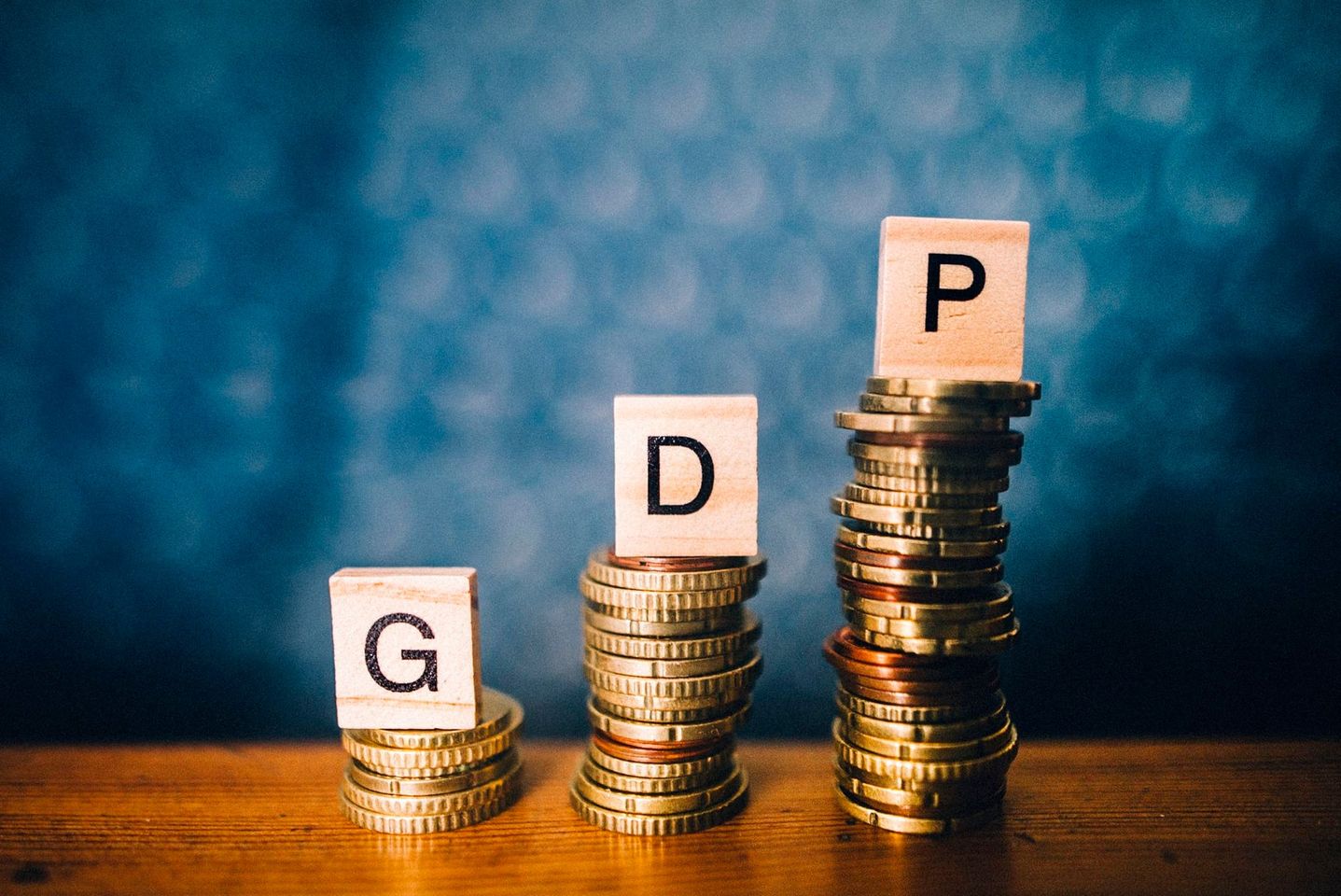 The ominous state of Ghana’s current economy is well known, but for the sake of those who may be reading this in 2030 and beyond, let me name a few indicators: Currency ranked the worst in the world in October 2022; debt to Gross Domestic Product (GDP) ratio over a hundred per cent; default on sovereign debt; and cup in hand at the International Monetary Fund (IMF) for a pittance of debt relief money.

For this immiseration, the index fingers of all Ghanaians are pointed at one man, the Finance Minister, Ken Ofori-Atta. Ghanaians across the political divide appear to be united in the call for him to be relieved of his post. If Ghana was a democracy, Ken would be on a 10-year exile.

Although I single out Ken, my principal goal in this piece is to underscore the absence of the soul of democracy, which is accountability, in our present-day body politic, more broadly.

The Athenian democrats recognised that the virtue of office holder was not given by divine dispensation and so key decision makers were held accountable for their actions – in Ghana this understanding is significantly lacking. In fact, accountability is the underlying premise of both the direct democracy of ancient Athens, and the representative, parliamentary, and indirect democracies, jointly created by the English, Americans, and French in the late 18th and early 19th centuries – contemporary democracy.

In October 2022, majority of the Members of Parliament of the ruling New Patriotic Party (NPP) held a press conference demanding that the President dismisses Ken as finance minister, for reasons related to the economic decline I mentioned above. The MPs argued that they were acting on the wishes of their constituents. In that moment, I developed some faith that perhaps the logic of the representative system was finally becoming a reality, but it was brief.

On November 10, 2022, a motion for censure of Ken was introduced by the minority in parliament, hoping that if successful, it would lead to him being censored as minister. Among the charges levelled against him was having a personal stake in the debt the country had piled up under his command. At the end of the day, Ken won, but it was a pyrrhic victory.

In Athens, there was no partisanship as we know it today, and if the logic of the representative system of modern democracy was to hold, Ken would be exiled.

Generally, if a political leader became unpopular for leading the polity down a certain policy path which turned out to be a failure, a vote of ostracism was most likely to be brought up against them, and if found guilty, would be formally exiled from Athens for a period of 10 years. Accountability was key!

In our case, the soul of democracy has been captured by the custodians of the state; the executive, judiciary, legislature, and bureaucracy (including the street level ones), with the lawyers and media enthusiastically cheerleading them on. The deceitful body (of democracy), though lifeless, is left behind, manifest in the form of elections every four years, to conceal the crime.

The writer is an Assistant Professor of Environmental Sciences and Studies at Stonehill College in the Boston area, Massachusetts, U.S.A.
E-mail:This email address is being protected from spambots. You need JavaScript enabled to view it.