Let’s pat ourselves for 25yrs of multiparty democracy 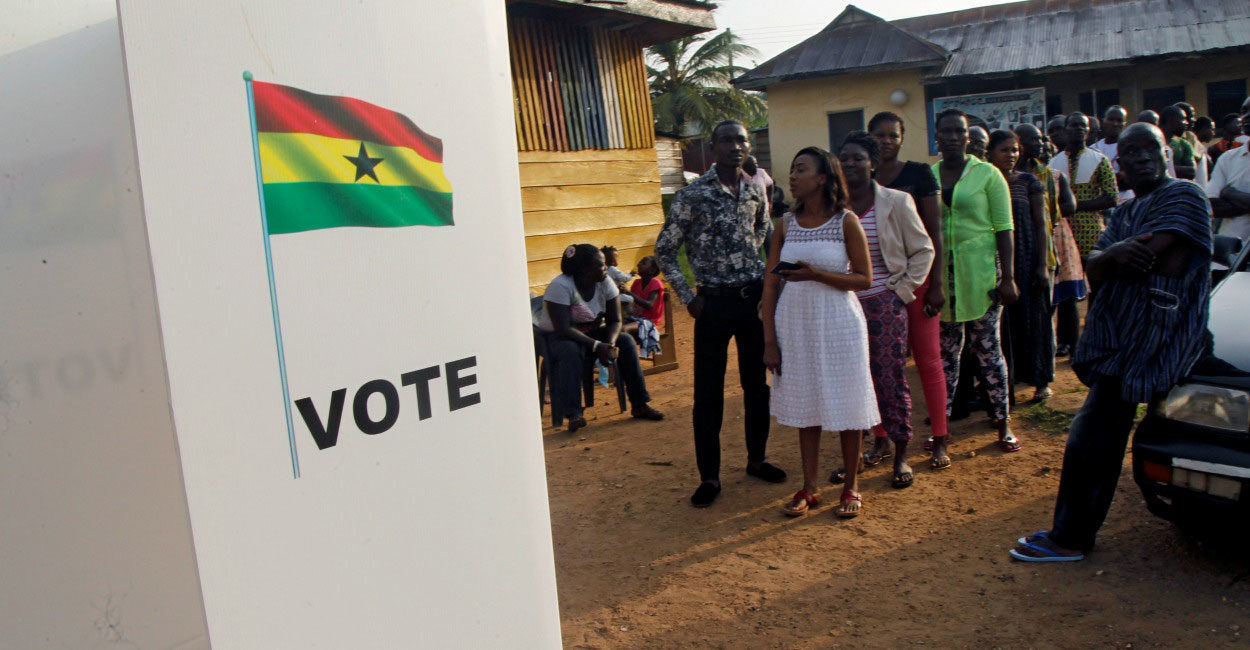 Under the Fourth Republican journey which began with the promulgation of  the 1992 Constitution, we have followed multiparty democracy for 25 uninterrupted years and that is a silver jubilee to celebrate. Yet not many in the world know about this Ghanaian feat.

Going  through 25 years of democratic practice where governments have smoothly  transferred power from one administration to another is rare in African politics where elections are seen as a make or break affair. Recent examples are Kenya and Liberia where elections are in disarray.

There is, therefore, every good reason for Ghanaians  to celebrate this milestone and yet the whole nation seems to be failing to take notice of this feat.

The globalised world does not even know that in  Africa there is a country that has practised democracy for 25 years uninterrupted. Ghana under the first, second and third republics did not do better. The best the country had done in the First Republic was to go through almost six years of democratic practice and even then, some critiques of that regime considered that period as ‘one party’ or dictatorial.

Aside from the First Republic which went through over five years of democratic governance before it was toppled in a violent military coup, the second and third republics did not survive a little beyond two years each.

This is the reason why an achievement such as 25 years of multiparty democracy under the Fourth Republic cannot escape the nation’s attention and is very worth celebrating.

Strangely, our legislative body is mute on the celebration and nobody is making any noise about the achievement. Politicians, governance experts and civil society organisations are all mute. Why? Is there no need for and any reason to be proud of this achievement as Ghanaians?

Twenty-five years of uninterrupted practice of multiparty democracy is passing off slowly and quietly and the whole nation seems not to notice it. Nobody is talking about it as if it is an ordinary feat.

If we fail to blow our own horns, no other nation will do so for us.

It is really sad that the country is yet to take advantage of the investment opportunities this achievement offers.

But I think it is never too late to celebrate our success story, this year or next year, if we want to. It will be good for the country and its citizens if we can make time to pat ourselves on the back for this modest achievement.

Rather, what do we see? The nation is very much engulfed in divisive politics and party militia activities are on the ascendency as if our democracy is static, neither evolving nor growing.

The ruling New Patriotic Party (NPP) and the largest opposition party, the National Democratic Congress (NDC), are constantly at each other’s throat, trying to tear each other apart in the political discourse. There is little room  for constructive criticism and whatever emanates from the opposing camp is nothing to write home about.

Divisive politics and party militia activities appear to be outshining most of the good development initiatives being rolled out by the government.

They are turning every good thing happening in the country upside down. While some of our politicians are spewing out cancerous wild divisive comments in a multiparty dispensation, party militia activities in the name of vigilantism are also not sparing the nation any peace and are on constant rampage, ransacking everything in sight and in the process holding the whole nation into ransom.

Divisive politics and party militia activities at the centre stage of national affairs will do the nation no good. It will be the nemesis of the Akufo-Addo-led government if these negative trends continue. This is because it will draw the country’s modest gains off gear.

At best, Ghana is practising multiparty democracy, but it appears many of our politicians do not appreciate the benefit in diversity.  In some politicians’ point of view, one becomes second fiddle if he or she belongs to the opposing political or rival party. Such viewpoints, to say the least, are not progressive and ultimately undermine  the accelerated development of the country. Again, such opinions run counter to the country’s philosophy, with the motto “Freedom and Justice.”

We as a people must, therefore, get back to basics first and show commitment to the development agenda and well-being of the nation and work together to achieve its common goals. Both the NDC and the NPP must lead in this enterprise.

I hope we will also endeavour as a nation to celebrate the positive achievements chalked up by the country to enhance its global image. It cannot always be a lost case or gloomy moments for the country.