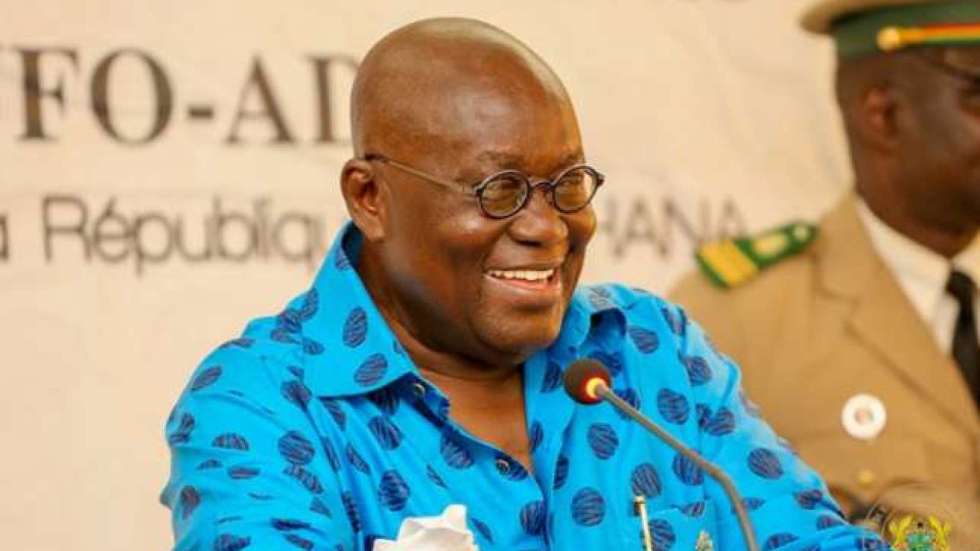 A successful Ghana can be built on the basis of good and accountable governance, underpinned by efficient and honest public services. That is why it sounds so good and exciting that Ghana will pretty soon have its first Special Prosecutor.

With the passing of the Special Prosecutor Bill into law last week, the yet-to-be-appointed Special Prosecutor (SP) is expected to operate totally independent of the Executive arm of Government and deal and punish persons who have engaged in acts of corruption.

The country over the years appears to have belittled and paid lip service to matters of corruption. Notwithstanding the fact that the country has existing state investigative institutions and structures such as the Economic and Organised Crime Office (EOCO), Attorney General’s Department, Office of the Auditor General, National Security, Commission on Human Rights and Administrative Justice (CHRAJ), Bureau of National Investigations (BNI), Criminal Investigations Department of the Police Service etc, all clothed with the power to investigate and punish acts of corruption-either real or perceived, the fight against the canker called corruption has not been easy.

This is making many Ghanaians wonder how effective and useful the Special Prosecutor Office could be to check abuse of office and corruption-related offences implicating public officers, political office holders and accomplices.

As one of the key anti-corruption measures propagated by the current President, Nana Addo Dankwa Akufo-Addo, while campaigning in the 2016 election, it is the hope of many Ghanaians that if implemented as planned and envisaged, the Special Prosecutor’s Office would be more functional and not a  toothless bulldog because of lack of evidence or proof. The functionality of this Office must also help the country to effectively handle and deal with corruption-related issues particularly among state officials in a non-partisan manner.

In the country’s quest to build a strong institution to overcome the current challenges associated with the fight against corruption, the whole nation is expecting the would-be Special Prosecutor to bring on board an even balance, through an enhanced investigation, in the corruption fight in the public service.

According to government sources, the Attorney General’s office will have the Special Prosecutor’s (SP’s) office up and running in 2018. Among many other key functions, the SP office will review all agreements for Ministries, Departments and Agencies (MMDAs) and secure a successful conviction in 75 per cent of the cases referred to the office by the police.

As we welcome Ghana’s first-ever Special Prosecutor to be appointed by the President, students of accountable governance are all wide eyed waiting to see how the Office of the Special Prosecutor will be operationalised to crack the whip of justice to the broad satisfaction of all Ghanaians.

One of the major sources of corruption in the country has been identified with malfeasance in public procurement and the extensive human interface in the provision of public services and it will be intriguing to see how the SP office will deal with such cases.

Already, the mere mention of the Office of the Special Prosecutor is sending shivers down the spine of those engaged in the practice of corruption. Some even think that the Special Prosecutor is coming to hunt members of the past National Democratic Congress government. But, the truth of the matter is that if one is clean and has nothing to hide, the office should not be a matter of grave concern.

Many Ghanaians are therefore hoping that the operations of the SP’s office will be devoid of perceptions of witch-hunting and selective justice.

There is, however, the need to caution all public and civil servants to be wary of the Special Prosecutor’s Office. This is because the office will be established not only for politicians alone but for all Ghanaians.

The office is therefore in place for everybody who deals directly or indirectly with the government purse. Therefore, anyone who deals with government from the district to regional and national levels is involved.

Sometimes, our utterances and actions do not augur well for the fight against corruption in the country. If all of us will support the Special Prosecutor, by exposing wrongdoings in society, then corruption can be curtailed.

Once the office is established, its very integrity will also be at stake. It is hoped that a highly competent and credible person with a lot of integrity will be appointed to the position of a Special Prosecutor to addresss the issues of corruption effectively. To make the office more functional and not a toothless bulldog because of lack of evidence, proof and logistics will also require the support and cooperation of all Ghanaians.

All these interventions and many more yet to be introduced, including the need for individual Ghanaians to have a change of heart and mind, will help the country stem acts of corruption.