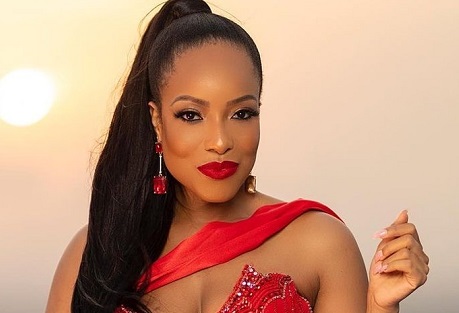 Showmax, an online streaming platform has started showing its first comedy-drama series in West Africa titled Ghana Jollof and is available for streaming across Africa and in the UK.

The 13-episode series premiered on Friday, October 22 and new episodes will air every Friday.

In the story, things start off with a first-time meeting between Nnamdi (Uzor Arukwe, who starred as dreaded crime boss Knight in Sugar Rush), Jasper, Kweku (actor James Gardiner from Ghana’s popular telenovela Dede) and Romanus.

“I’ve always wanted to create something that would be a collaboration between Nigeria and Ghana, and Ghana Jollof is a realisation of that dream,” Basketmouth said. “From the cast to the crew, everyone gave of themselves to create a show deserving to be Showmax’s first comedy-drama from West Africa.”