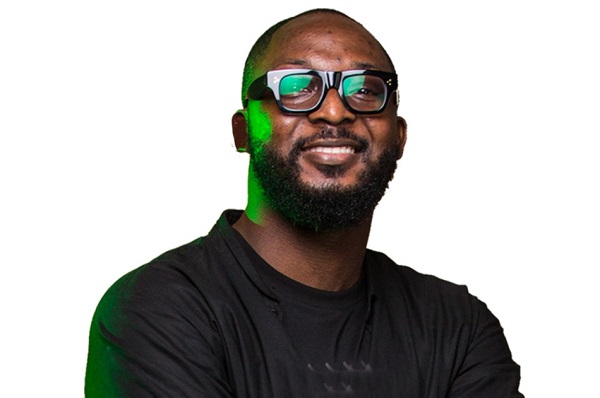 Ghana’s leading urban radio station, Y107.9FM, is set to commence the next season of its authoritative leadership show, the Y Leaderboard Series on November 3, 2021.

According to the organisers, the next season of the Y Leaderboard Series will highlight the brilliant works of leaders in the fields of politics, entertainment, telecommunications, sports, hospitality and events, education, entrepreneurship, among many others.

The organisers hope the varied guests on the show will give each listener something to be inspired about.

Presenter, Rev. Erskine Amo Whyte bridging the gap between the young and old, the mentor and the mentee as well as the leader and the follower will return as host this season.

Speaking on the next season of the Y leaderboard Series, the Programmes Manager of YFM Accra, assured that this season will have insightful episodes with astute leaders who will guide the youth in choosing the right path to success.

“We have a tall list of great leaders who are going to give the Ghanaian youth some form of mentorship, motivation and words of wisdom. Every season of the Y Leaderboard Series gets better with each passing time just like aging fine wine. We promise our listeners nothing short of quality,” he said.

Mr Blay also extended his gratitude to leaders who supported the show since its inception and those who are yet to feature in the new season. He also encouraged listeners to follow the next season on all YFM’s social media platforms.

The previous seasons of the Y Leaderboard Series has hosted some leaders such as Kennedy Agyapong, John Dumelo, Azumah Nelson, Stonebwoy, Ashesi's Dr Patrick Awuah, among others.