SHE is a household name and after winning both local and international awards as well as performing at high profile events, one would think multi talented young disc jockey, DJ Switch, 15, would allow fame to switch her focus from attaining her dreams of becoming a gynecologist.

But Lilian Oduro Mensah, mother of Talented Kidz Season 8 winner has stated her daughter is focused on her dreams and hasn’t allowed fame to get into her head.

According to Madam Mensah, DJ Switch, born Erica Armah Bra-Bulu Tandoh, is still in school working towards her dream of becoming a gynecologist as well as 'working' as a DJ when she has to. She always tells her daughter not to get too comfortable in her comfort zone but to explore other options to achieve her goals. 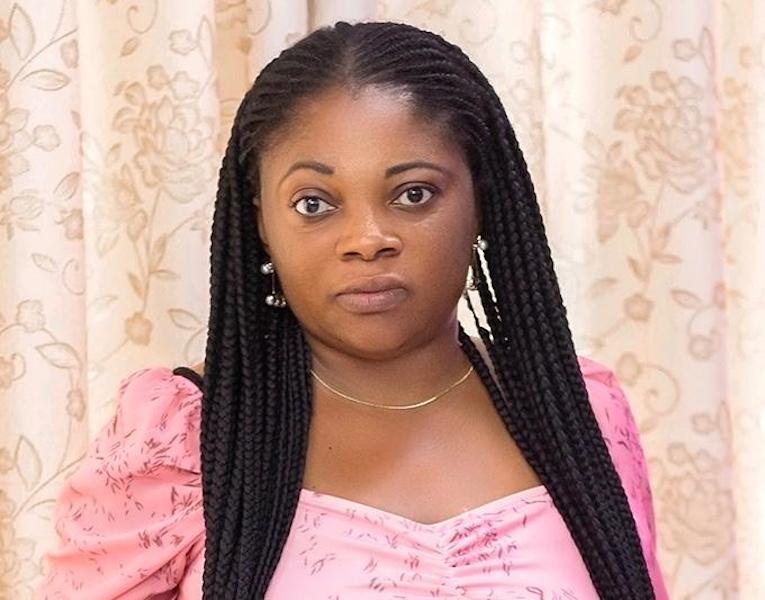 "People say Erica looks much older than her age, which is completely true because she isn't easily swayed. I can't even put pressure on her'', her mother admitted.

Lilian stressed that DJ Switch took her education seriously and prioritised it despite the exposure she had received. "I thought fame was going to affect her studies but she proved me wrong. She is doing extremely well juggling school and a disc jockey''

“Whenever my daughter has a programme and school work, the programme has to be put on hold. She tells me when she isn’t comfortable with a situation”, she stated.

Lilian also disclosed that while her daughter had built a network with most people in the entertainment industry, she believed there was still more to come because she was still young.

"Hopefully, as time goes on, she will continue to meet new people which will be a breakthrough to open doors and expand her network both locally and globally,’’ she said.

Asked how she felt being the mother of a young famous celebrity, Lilian revealed it felt very normal to be recognised as the mother of the child celeb.

According to Lilian, she sometimes hesitates to admit she is the mother of DJ Switch not because she is not proud of her daughter but because she doesn’t want to be in the public space to prevent her personal life from becoming restricted.

”I see myself as a regular person and don’t pose as a celebrity's mother. I don’t feel any more special than others who are not mothers to celebrities”, she said.

DJ Switch is the second and only girl of five siblings, and Lilian doesn't mind if her other children follow in the steps of their sister when the opportunity arises. She will only have to support them because talent is everything and should not be taken for granted.