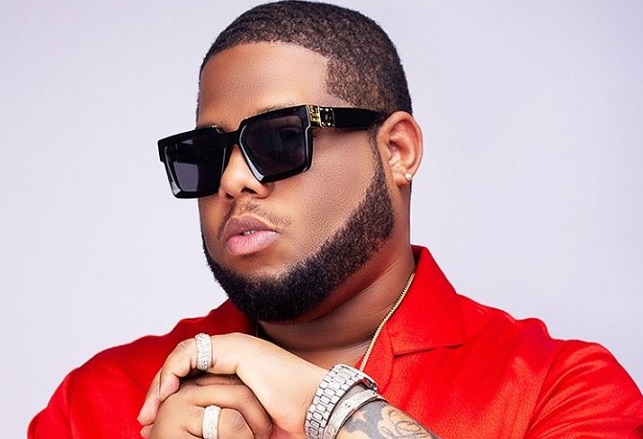 In a matter of days, the seven-year deadline for Hiplife artiste Castro to be legally declared dead will be up and that has been on the minds of his family and other loved ones.

According to the Evidence Act of 1975, Section 33, a person can only be declared legally dead after seven years by a court, where the person in question has not been seen or heard from in seven years despite diligent and persistent efforts to find him.

This information, when relayed to rapper D Black, who was one of Castro’s best friends, got him emotional as he spoke with Graphic Showbiz recently.

“Wow, so soon it’s been seven years, I thought it was six. I must say I’m very sad that this had to happen. Castro was a very good friend of mine. I will say when we talk of the definition of talent, Castro was a talent.

“He went about his business and music especially effortlessly, he could come up with a song in seconds, he was very good at freestyle, in fact, he taught me how to freestyle and I’m very grateful to him. I still can’t believe he’s not here, I miss him so much,” he said.

Describing his relationship with the Toffee singer, with whom he had two songs, Personal Person and Seihor, D-Black said they were close.

“We were very tight, he knew what he was into and how to go about it, he was business minded and had lots of plans. Together, we had a lot of things to do, we had tours to go, people had paid us to perform etc. We have two songs we both featured on, Seihor and Personal Person and interestingly, we never got the chance to even perform them,” he disclosed.

Disturbing news
Talking about Castro’s alleged drowning and how he took the news, D Black said, “We had made plans to travel outside, our passports were ready and all he told me he had to attend a funeral in Kumasi so he would link up as soon as he was done only for me to get calls from people asking me if the news of him allegedly drowning was true.

“I was a bit disturbed so I called his brother and he said that Castro didn’t make it to the funeral, he went to Ada and that he asked him (the brother) to represent him so he would get back to me.

“I tried Castro’s phones and nothing was happening so I had to wait hours for his brother to go to Ada to find out how true the story was and in fact when I got the news, I couldn’t do anything for a long time.

Read also: Castro was not supposed to be part of that trip - Asamoah Gyan

On July 6, 2014, Castro and a female friend, Janet Bandu, were reported to have drowned following a jet ski accident at the Ada Estuary while on holiday with the Gyan brothers.

The jet ski involved in the accident was recovered on the same day of their disappearance but their bodies have not been recovered.