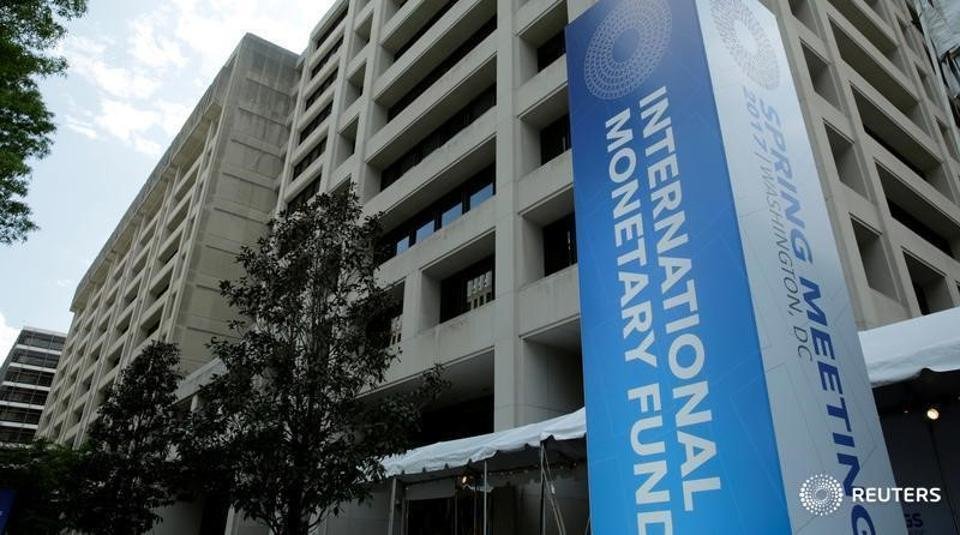 The World Bank says 18 sub-Saharan African countries are at "high risk of debt distress" in 2018 compared with just eight five years ago.

The World Bank’s Pulse report doesn’t name the 18 but a report in TheEconomist says Kenya is among the 18 countries where government debt is above 50 per cent of GDP.

The bank has also expressed concern that tax receipts are not meeting the cost of debt repayments in several countries.

It warns that the consequences may be severe if action is not taken to address the issue in the coming years.

This is because from 2021 international bonds start maturing and large repayments pose “significant refinancing risks” to the region, the bank says.

The World Bank says that public debt relative to GDP is rising throughout most of sub-Saharan Africa, and the composition of debt has changed.

More countries have shifted away from traditional concessional sources of financing toward more market-based ones.

From 2013, the dynamics and composition of public debt changed significantly.

Public debt increased from an average of 37 per cent of gross domestic product (GDP) in 2012 to 56 per cent in 2016, with more than two-thirds of the countries experiencing an increase of more than 20 percentage points.

Debt sustainability risks in the region “have increased significantly” over the past few years, the report says.

Eighteen countries were classified at high-risk of debt distress in March 2018, compared with eight in 2013.

The report is however more optimistic about economic growth across the region which is projected to reach 3.1 percent in 2018, and to average 3.6 percent in 2019–20.

The growth forecasts are premised on expectations that oil and metals prices will remain stable, and that governments in the region will implement reforms to address macroeconomic imbalances and boost investment.

Following a dip in 2017, growth prospects have improved in most of East Africa, including Kenya, Rwanda, and Uganda, owing to improving agriculture sector growth following droughts and a rebound in private sector credit growth.

"Growth has rebounded in sub-Saharan Africa, but not fast enough. We are still far from pre-crisis growth levels,” said Albert G. Zeufack, World Bank Chief Economist for the Africa Region.

“African Governments must speed up and deepen macroeconomic and structural reforms to achieve high and sustained levels of growth.”

However, although per capita GDP growth in the region will turn positive this year, it remains well below its long-term average and is inadequate to reduce significantly the region’s high poverty levels.

The total number of very poor people, at the international poverty line ($1.90/day at 2011 Purchasing Power Parity exchange rates), is projected to decline only slightly, with more than one-fifth of African countries still having poverty rates well over 50 per cent.

While there was a rise in the number of countries experienced growth rates above 5.4 per cent in 2015–18 (11 as opposed to seven countries in April 2017), these countries represent less than a third of the region’s population.

They do, however, include the three East African countries of Kenya, Tanzania and Rwanda as well as Ethiopia.

Growth for most of the high-performing countries in the region was driven by the performance of investment and export, the report says.

“For many African countries, the economic recovery is vulnerable to fluctuations in commodity prices and production,” said Punam Chuhan-Pole, World Bank Lead Economist and the author of the report.

“This underscores the need for countries to build resilience by pushing diversification strategies to the top of the policy agenda.”

“By fully embracing technology and leveraging innovation, Africa can boost productivity across and within sectors, and accelerate growth,” said Zeufack.

In terms of investment, the report says that foreign direct investment (FDI) flows by companies are projected to remain relatively subdued but that non-resident portfolio FDI inflows increased substantially in South Africa and Nigeria, as well as in other frontier market economies, such as Ghana and Kenya.

Other good news concerned inflation, which continued to ease across most of the region in the first quarter of 2018, and the median inflation rate is projected to decline to 4.9 per cent over the coming year.