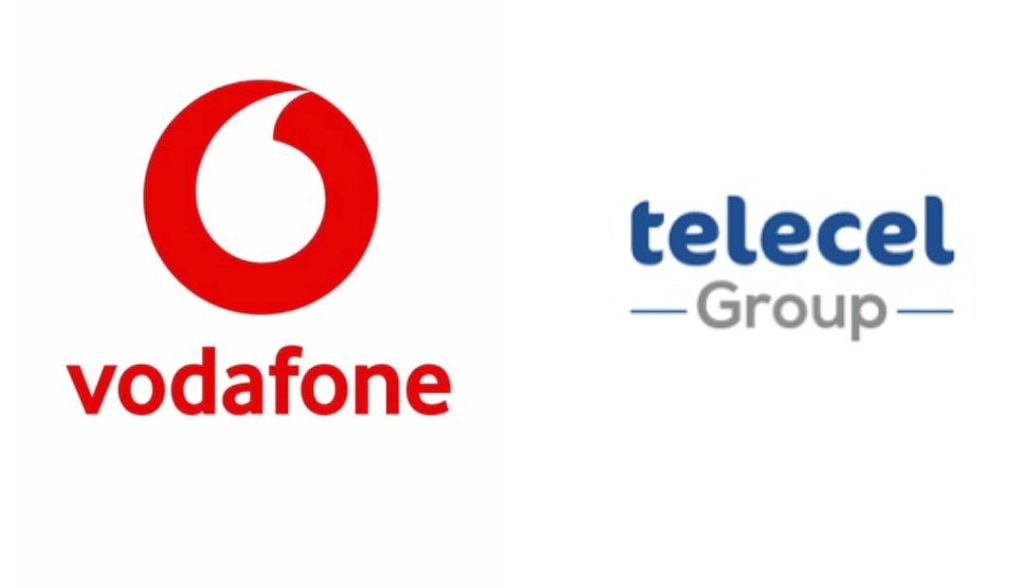 The National Communications Authority has denied an application by the Vodafone Group to transfer 70% majority Shares in Vodafone Ghana to the Telecel Group.

The NCA in a press release issued today said the application did not meet the regulatory threshold for the approval to be granted.

"In January 2022, the NCA received an application for the transfer of 70% majority shares in Ghana Telecommunications Company Limited (Vodafone Ghana) from Vodafone International Holdings B.V. to the Telecel Group," the release said.

"In accordance with due process, the Authority evaluated the application on various criteria and engaged both Vodafone and Telecel Group. After a critical regulatory review and evaluation, the NCA concluded that the request did not meet the regulatory threshold for approval to be granted".

NCA HAS NOT BLOCKED SALE OF VODAFONE GHANA’S OPERATIONS TO TELECEL GROUP pic.twitter.com/zvX7G6sxDb

The NCA said the release was in response to media reports "purporting a block of the sale of Vodafone Ghana to the Telecel Group by the Ministry of Communications and Digitalisation (MoCD)".

Last week, Bloomberg reported about the Vodafone Group’s intention to exit Ghana’s telecom market to enable the service provider to re-focus on its key markets.

According to the report, the British telecommunication giant had agreed to offload 70 percent of its stake in Ghana’s operation to Africa-focused telecom company, Telecel Group, subject to regulatory approval by the Government of Ghana through the Ministry of Communications.

Vodafone entered Ghana in 2008 when it acquired 70 per cent stake of Ghana Telecommunications Company for $900 million.

"Telecel plans to help fund the acquisition by later offloading the Ghana business’ mobile towers, according to people familiar with the matter", the Bloomberg report said.

In Africa, Vodafone has been steadily consolidating interests under its sub-Saharan subsidiary Vodacom Group Ltd., of which it owns 60.5 per cent.

Vodafone explored a sale of its Ghanaian business to Vodacom in early 2021 and, while that deal did not materialise, it transferred a 55 per cent holding in its Egyptian operations to the group later in the year.

Founded in 1986, Telecel operates in more than 30 countries and employs over 700 staff, according to its website.

The company has a history of growth through acquisitions, having struck deals in Gibraltar, Liberia and Mauritania in recent years.