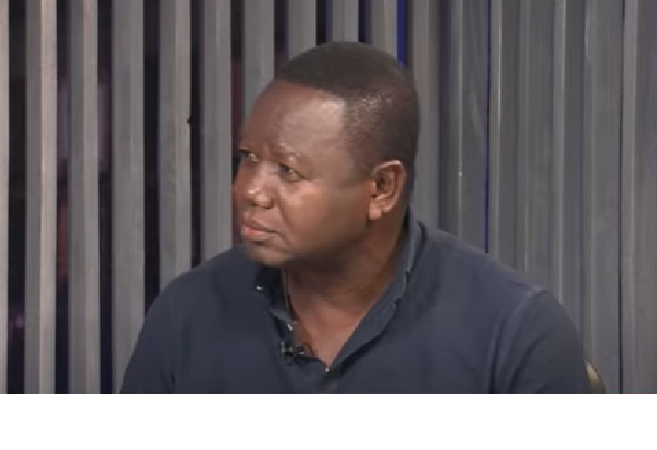 The General Secretary of the General Agricultural Workers Union (GAWU), Edward Kareweh, has said the country needs effective structural policies to optimise the competitiveness of the agricultural value chain.

He said enhancing the competitiveness of the agricultural value chains demanded improvement in productivity along the specific value chains for an effective and efficient input supply system.

Mr Kareweh was speaking on the theme: “Ghana’s Agricultural Value Chain,” at a day’s seminar at Tema, organised by the Ghana News Agency (GNA) to provide a platform for both state and non-state organisations to address national issues to enhance development.

He explained that formulating the right policies and allowing it to be championed by competent leaders would improve crop productivity and product quality along the agricultural value chains.

“There is a need for the government to create an enabling environment to help facilitate linkages between core value chain actors and support services, including financial services, technical advisers, and mechanisation services to producers.”

“Things are not done properly. Incompetent application of laudable policies had created a problem where food is cheap at the farm but expensive on the side of the final consumer. There is food in Ghana but locked up at the farm gate, things are not well,” he said.

According to him, poorly formed relations along most value chains in the country were fostering a high degree of predatory behaviour between actors, affecting the sector negatively.

That, he said also worsened and weakened the reinforcing system that limits investments and decreases efficiency and resiliency, preventing competitiveness which in the long run affects the incomes and willingness of the ordinary farmer to purchase inputs.