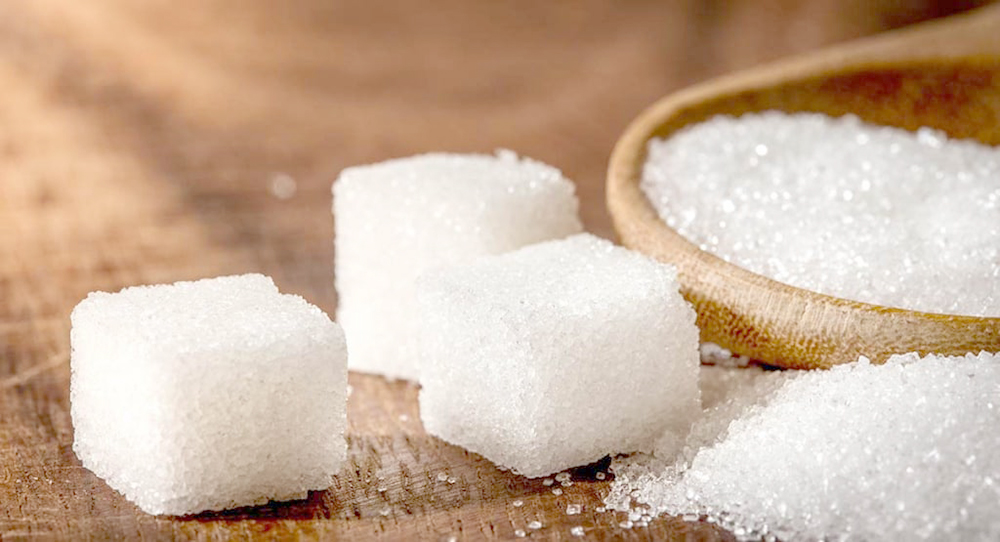 The avenues, which include support to sugar manufacturers to produce more and the attraction of foreign direct investments (FDIs) into the business, followed an increase in demand for sugar by local consumers.

In the new National Export Development Strategy (NEDS), a blueprint for harnessing the full potential of the non-traditional export sector (NTE), the Ghana Export Promotion Authority (GEPA) said majority of those demands had been met with imports, a development it said was inimical to national development.

Data from the Authority show that the country consumes about 370,000 tons of sugar annually although domestic production averages about 250,000 tons.

The imports are estimated to cost the country an average of US$2 million per annum, according to GEPA.

Interventions relating to raise domestic production of sugar include; to refine and re-launch of the sugar policy as a tool to create and sustain domestic markets for locally manufactured sugar; timely development of sugarcane plantations and out-grower schemes to ensure adequate availability of raw materials; and promote Ghanaian manufactured sugar in the sub-regional and other African market.

Documents by the Ministry of Trade state the need for the sugar policy is hinged on the increasing stakeholder linkages in industry.

Consequently, the policy will seek to coordinate and regulate the relationships between different stakeholders, such as growers and millers, and ensure investors of commitment to the necessary publicly provided infrastructures, such as feeder roads, water and electricity access, and funding for crop research institutes and out-grower schemes.

Keynote
The Ghana Export Promotion Authority is spearheading the implementation of the National Export Development Strategy (NEDS), which is expected to give a significant boost to Ghana’s export volumes by growing non-traditional exports (NTEs) from US2.8 billion (2020) to US$25.3 billion in 2029.

In 2016, the government secured a $35-million loan from the Export-Import (EXIM) Bank of India to set up the factory.

An additional $24 million was set aside to support out-grower farmers.

The factory was inaugurated on May 31, 2016 to produce sugar, but it became stillborn due to a multiplicity of factors that were described as "technical and operational challenges".

For more than three years now, the factory was left to deteriorate.

However, on June 3, 2020, the Minister of Trade and Industry, Mr Alan Kyerematen, announced in Parliament that the Cabinet had officially approved Park Agrotech Limited as the strategic investor to operate the factory.

He added that STM Project Limited, which will serve as the technical partner, was a company renowned for sugarcane development and sugar plant modernisation, expansion and rehabilitation for more than 200 sugar factories in India and other parts of the world.

The UCC was also expected to provide technical support for the partners.

In July this year, Park Agrotech Limited, the strategic investor for the KSF signed a memorandum of understanding (MoU) with the University of Cape Coast (UCC) for technical and human resource support to operationalise the factory.

The MoU details modalities for the production of sugarcane planting materials which are critical to the sustainability of the factory.

It also spells out arrangements for the provision of critical infrastructure that will boost research into sugarcane production.

Additionally, the company will provide funding for research and equipment in critical areas such as biotechnology and tissue culture, disease and pest control, soil fertility, agricultural engineering and food science.

For its part, the UCC will provide strategic technical and human resource support to produce sugarcane planting materials for the company and its out-growers to sustain sugarcane production and processing.