Changing the mindset about Money (I) 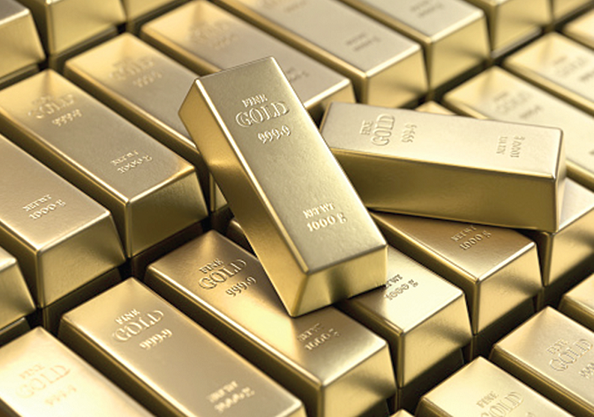 As at December 1, 2021, Mansa Musa I of the old Mali Empire’s wealth should have been $400 billion in cash, NOT in currency. He was the first King of Timbuktu, one of the richest people in our history.

He dealt in White Gold (Sea Salt) and Real Gold-Money. He controlled half of the wealth of the whole world of Gold; this was Money at that time. His trade in Gold and Salt drew the attention of the West, to come to West Africa by any means necessary to amass the wealth by 1375 Catalan Atlas. West Africa was not poor but the prefects of our time (The G7) came and changed our destiny.

Dear Creator, please restore our glory and help African leaders to fight and know what money really is!

In 1704, the English parliament passed a law called The Promissory Note Act, and with that Act, only Gold keeps in check all Promissory Notes (cash) in the world. Note that in 1694, England had suffered 50 years of civil war and the British Government needed cash to fund political promises.

September 3, 1913, at 6:02p.m., the Federal Reserve Act was passed, which was planned by the group of bankers who met in New York on December 10, 1910 for 9 days. The central banks were born in our world and their influence is more powerful than any laws, government and politicians.

These bankers were Paul Warburg, Sen Nelson Aldrich, Frank Arthur Vanderlip, Benjamin Strong, Henry Davidson, Charles Norton and Abe Andrew. The Federal Reserve till date is owned by these private people, not citizens of America or any country for that matter.

There is NO government in the USA that can overrule the actions that Federal Reserve takes and nobody can put them in check. I just wonder, for the richest country on earth - The Gold Coast (Ghana), who owns its Central Bank.

In 1944, the decision was made by Bretton Woods to use the US dollar as Global Reserve cash (promissory note) and this was backed by 44 allied countries.

Interestingly, after the world war II, the US dollar was the only reserved cash, not currency in the whole world.

This means all other cash in the world was backed by US dollars. This implies exchange for gold with US dollars and one can do business anywhere in the world and can still calculate profit on the cash.

What is a Central Bank?

A central bank is a financial institution given the privilege to control the production and distribution of currency- credit for a nation and usually responsible for the formulation of monetary policy and regulation of member banks.

In August 15, 1971, President Nixon took gold as a standard from the US dollar, which was cash (promissory note) and implemented the currency which became a fiat (Let it be done). This means you do not need any deposit of gold to have a gold receipt called cash but just paper and ink based on faith and power of the nation.

If gold is real money, I can understand the effect of the decision President Nixon took on the US dollar and its results, which have robbed Ghana so dearly till date. No wonder for 60 years, Ghana still sells all her gold, and only last year, started buying gold as national reserve instead of the US dollar.

Since the Federal Reserve of America cannot print gold and wealth, which you can see, printing more Promissory Notes (cash), which is now currency, causes wealth inequality. If money is gold and cash was a receipt of gold, and currency is credit; no wonder Ghana (the Gold Coast) can only develop by credit and cannot stop borrowing, unless all currencies in the world are reversed into cash and Ghana will be Heaven on earth.

To the IMF, World Bank

The IMF and World Bank must take the currency back to its gold standard, and see if African leaders will not stop borrowing, if diseases will not stop, if it will not end poverty in Africa.

The Chief Financial Officer in UK, Rishi Sunak, went to G7 meeting and spoke on how central banks can implement Central Bank Digital Currency (CBDC) to the world. So, on October 14, 2021 at 10:27 a.m. in Japan Tokyo, he told a group of seven advanced economics that any digital currency issued by a central bank must “support and do no harm” to the bank’s ability to fulfil its mandate on monetary and financial stability and must also meet rigorous standards.

Hail oh angels of our time! G7 kindly answered, what is the CBCD going to be backed with? I wonder if it is going to be the same as Blockchain cryptocurrency, which is backed with nothing but two computers solving mathematics problems and earning digital gold called Bitcoin and etc.?

Since anything called currency is not money (Gold) but only credit; please, I’m on my knees begging all Africans to buy all the gold and keep it because not a single currency, both digital and paper-ink (physical) is money.

God bless the government for seeing the light and starting to buy gold as reserves. Never sell your gold for paper and ink printed on it, which is credit. How on earth can someone use credit to buy our money for so long?

I miss you Mansa Musa. If the West needs our raw materials please kindly ask them to pay us with money (Gold), not credit-currency paper and ink called the US dollar!