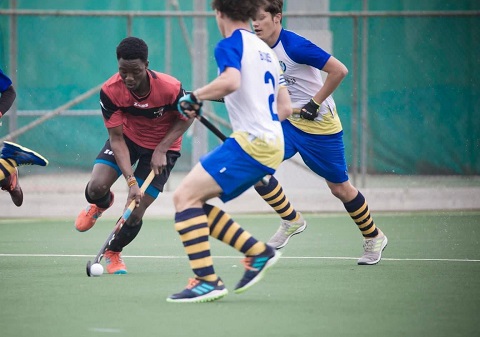 Italy-based hockey player, Godsway Addae was awarded top scorer of the just-ended Finali Nazionali U-21 championship despite his side failing to win the championship.

Unfortunately, Superba HC narrowly lost 3-4 to HCC Butterfly in this year’s Finali Nazionali U-21 championship despite Addae scoring twice to hand his side a 3-1 lead before their opponents fought back in the final minutes to snatch the trophy. 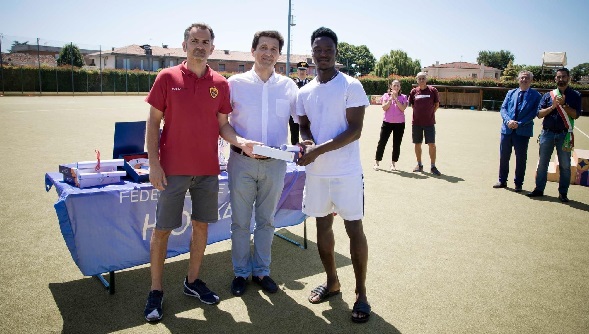 In an interview with the Daily Graphic, Romeo Attipoe Bulley, president of HIR, hailed Addae’s contribution to Superba HC despite arriving late for the Italian Junior Division League which had commenced with six matches played already.

Mr Bulley explained that Addae contributed significantly to the team’s success in helping Superba HC junior side to overlap from second quarter bottom to a second position finish on the league table in the 2021/2022 league season.

“The entire HIR team is happy with his performance and we believe he has a lot to offer in the new season.

“We as his management team are solidly behind him to achieve success in his career and I believe this is just the beginning of greater achievements in the future,” said Mr Bulley.

The president of HIR commended Addae’s work rate for Superba HC and asked him to continue to improve to impact the senior side as well after they failed to win the only slot in the Seria A2 for a promotion into Seria A1. 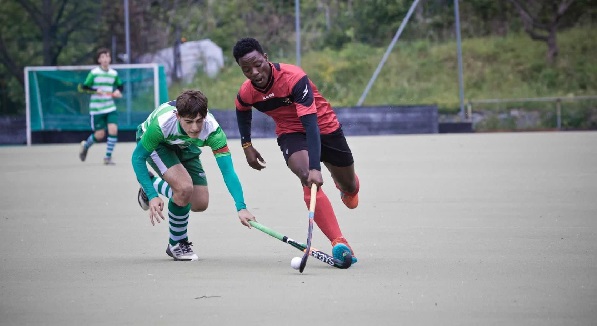