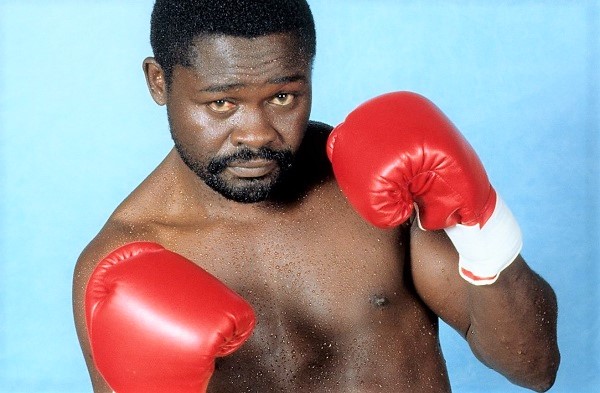 In the history of Ghana sports, boxing occupies a pride of place in international competitions, especially the Commonwealth Games, and it is the expectation of Ghanaians that the noble art of self-defence will again lead the country’s medal rush at this year’s competition in Birmingham, England.

The national amateur team, Black Bombers, look potential medallists in Birmingham and hope to follow a trail blazed six decades ago by Clement ‘Ike’ Quartey Snr and Eddie Blay who won gold medals at the 1962 Commonwealth Games in Perth, Australia. 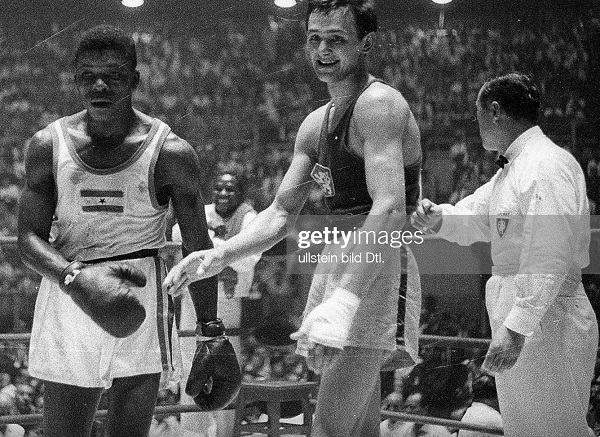 Clement 'Ike' Quartey Snr. is among the trailblazers who won gold medals for Ghana after his excploits at the 1962 Games in Perth, Australia

Boxing has been Ghana’s star pupil in such multi-sport competitions and the Black Bombers head trainer, Kwasi Ofori Asare, says he believes his team of nine boxers – eight males and a female -- can uphold this proud record again. Yesterday, three Ghanaians went into action, with others commencing their campaign at the NEC Arena and others expected to get their campaigns underway in the coming days.

Middleweight Abubakar Quartey is set to face Nigeria's Adeyinka Benson in a Round of 16 tie tomorrow, with 2018 Games bronze medallist Jessie Lartey fighting against Englishman Harris Akbar Mohammed in a light middleweight contest next Tuesday.

The experienced trainer told the Daily Graphic that his boxers were in good shape ahead of the start of the competition so he was expecting good outcomes. Having been part of the Black Bombers’ success where boxing accounted for four of seven medals won by Ghana in the last three Commonwealth Games, Coach Asare’s confidence is not out of place and is also anchored on a rich tradition. 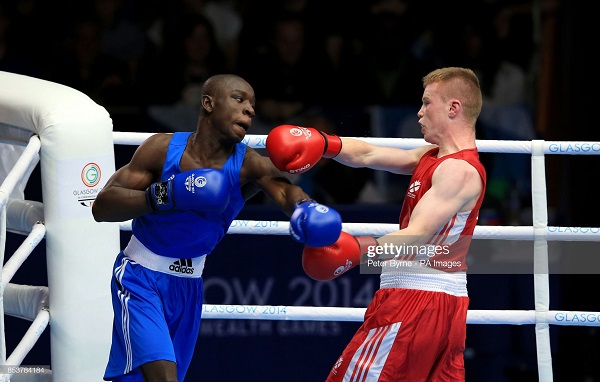 In the last competition in Gold Coast, Australia, Jesse Lartey emerged Ghana’s sole medallist with a bronze medal. Eight years ago in Glasgow, Abdul Wahid Omar was one of two medallists for Ghana.

Of the 57 medals won by Ghana in 16 previous appearances, boxing alone accounts for 32 (15 gold, 18 silver and 24 bronze), making it the most successful sport at the Commonwealth Games.

Omar and Lartey, who are back in Birmingham in the hunt for glory, join a long list of medallists, including Sulley Shittu and Blay, who remain the only boxers to have won two gold medals each for Ghana since the nation’s debut appearance at the 1954 Games in Vancouver, Canada.

Blay first won gold in the Perth Games in 1962 after defeating Kesi Odongo of Uganda and repeated that feat four years later in Kingston, Jamaica.

Shittu, on the other hand, was a gold medallist at the 1966 and 1970 Games in Kingston and Edinburgh, respectively.

Ghana’s most celebrated boxer, Azumah Nelson, who held world titles in the featherweight and super-featherweight divisions in a Hall of Fame professional career, was the country’s sole gold medallist at the 1978 Games in Edmonton where boxing again produced all the medals won by Team Ghana, with heavy weight Adama Mensah and flyweight Kid Sumaila picking silver and bronze medals, respectively.

After boxing, athletics ranks as the second most successful discipline at the games, having contributed 20 medals from the Commonwealth Games.

Ghana’s first medal was provided by Robert Kotei who won bronze in the men’s long jump event at the 1958 Games in Cardiff, Wales. He reigned as the national record holder and later in life became the Chief of Defence Staff of the Ghana Armed Forces, as well as onetime member of the governing Supreme Military Council, which ruled the country between 1975 and 1979. 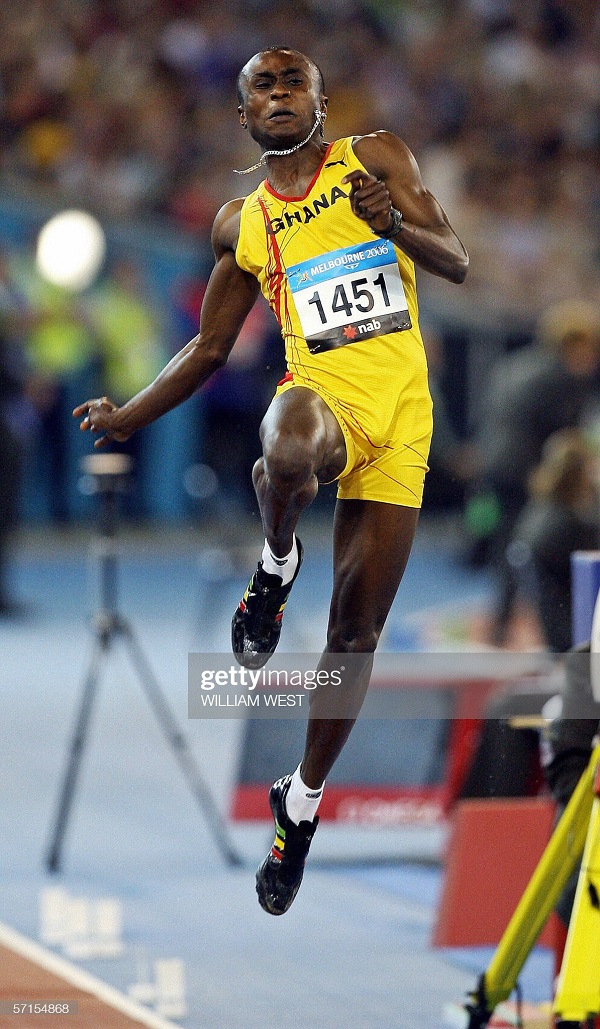 At the ongoing Birmingham Games, sprint sensation Benjamin Azamati carries Ghana’s hopes of winning a medal in athletics in this Commonwealth Games. As one of the world’s leading athletes in 100 metres, the US-based athlete has garnered a wealth of experience from participating in the 2020 Tokyo Olympics, winning 4x100m gold in the 2019 African Games in Rabat and recently winning the 100m final at the Paris Diamond League.

He is expected to rally his teammates, including Joseph Paul Amoah and Sean Safo-Antwi, to put up a good performance in the sprints relay despite the absence of experienced team colleagues Joseph Manu and Emmanuel Yeboah who were excused from the Birmingham Games to sort out visa issues in the USA.

In their absence, home-based sprinters Barnabas Agerh and Rasheed Samimu have been drafted into the relay team where they will be under pressure to live up to expectation and get Ghana into medal positions.

Ghana has a young team made up of Mary Boakye, Latifa Ali, Halutie Hor, Gifty Oku Kwakyewaa and Deborah Acquah for the women’s 4x100 metres event.

Acquah, 26, will be looking to an improved performance in the women’s long jump after failing to progress past the qualifying round of the just-ended World Athletics Championship in Oregon, USA.

Also, former Youth Olympic medallist, Martha Bissah, will be representing Ghana in a senior competition for the first time as she competes in the women’s 800 metres event, eight years after gaining prominence at the Youth Olympics in Nanjing, China.