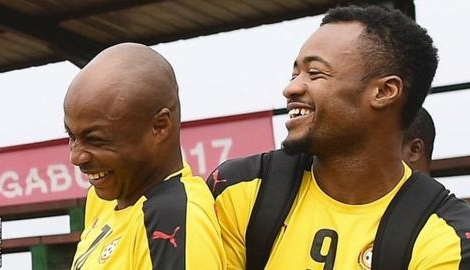 Black Stars skipper Andre Ayew and his brother Jordan Ayew will start up front for the Black Stars of Ghana when they begin their 2019 African Cup of Nations campaign against Benin tonight at 8 pm.

Coach Kwasi Appiah's official squad for the game at the Ismailia Stadium in Egypt also has general captain Asamoah Gyan and deputy skipper, midfielder Kwadwo Asamoah on a list of talented substitutes.

Andre is expected to play a slightly withdrawn role in behind Jordan and the pair will be relying on deliveries from Newcastle United winger Christian Atsu and Hibernian speedster Thomas Agyepong who will start on the right and left wings respectively.

The pair have a combined seven goals and four assists in club football over the 2018/2019 European football season. 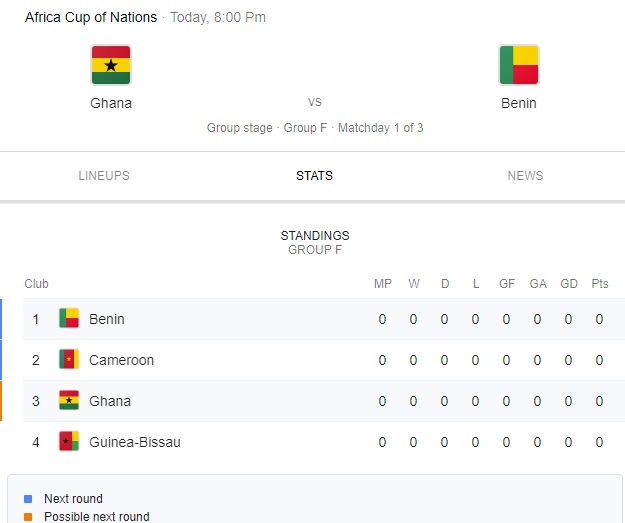 Maritzburg United's Richard Ofori will be in goal for the Black Stars who are attempting to end a 37-year trophy drought.

The Black Stars would be hoping to steal a march on their Group F rivals for one of the two automatic qualification spots with a victory against Benin.

The other tie in the group which precedes the Ghana tie will see the defending champions Cameroon engage Guinea-Bissau at 5 pm.

Coach Kwesi Appiah has named his team for this evening’s game against Benin. #BlackStars