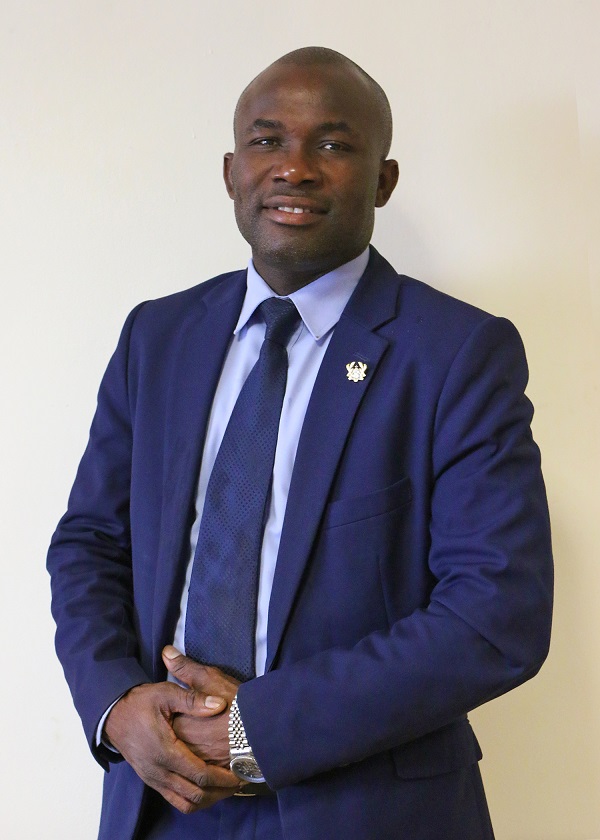 The Director General of the National Sports Authority (NSA), Prof. Peter Twumasi, says the refurbished offices at the Tema Sports Stadium will accommodate the Greater Accra Sports Directorate of the outfit.

He also disclosed that the Theodosia Okoh National Hockey Stadium will soon undergo massive renovation with the support of the Ghana Gas Company and Ghana Hockey Association (GHA) following agreements signed last year by the governing board of the authority and the ministry.

No more huge bills
Reacting to concerns raised by the Greater Accra Director of Sports, Richard Iddrisu Enwontumah, in yesterday's issue of the Daily Graphic, Prof. Twumasi explained that the issue of electricity bills did not apply anymore as the new arrangement removed all such hurdles, and that his outfit was more concerned with the renovation of the facilities for better usage of athletes to develop their talents and also prepare the national teams for the 13th African Games in 2023.
"We have gone past the stage of the electricity bills and other issues bedevilling the Greater Accra Sports Directorate.

Tema Stadium facelift
“We are now undertaking a massive renovation at the current office and their new office at the Tema Sports Stadium," Prof. Twumasi revealed.
He promised to liaise with Mr Enwontumah and also update him on the current arrangements to resolve the challenges the directorate faced in the past.
"We will meet with Mr Iddrisu to address any other concerns," he assured.