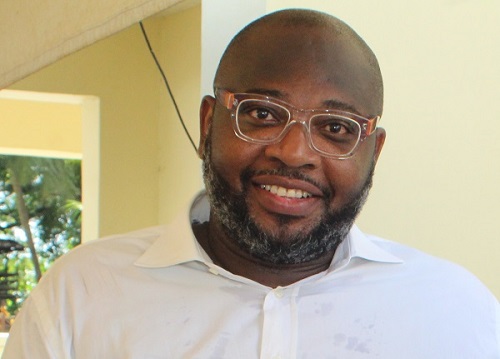 It has come to light that no local coach has so far applied to be considered as the successor to the sacked Black Stars coach, Charles Kwablan Akonnor.

Dr Randy Abbey, a member of the three-member committee tasked to scout for a new coach, stated that even though a lot of coaches had submitted their CVs to the Ghana Football Association (GFA), he was yet to see any application from a Ghanaian coach.

Speaking exclusively to the Graphic Sports Online today, Dr Abbey, who is also a member of the Executive Committee of the GFA, said even though they did not ask for anybody to submit applications, some foreign coaches had made themselves available for consideration.

“There are a lot of unsolicited applications that have come through, but I have not seen any local application yet. It is possible that some have come to the FA secretariat this morning but I haven’t seen any yet.

He explained that even though they had limited time to search for a new trainer for the senior national team, they would not pick just anybody but will consider an experienced and competent person who understands the local terrain and the players.

“We are looking for a competent coach who will hit the ground running. It could be a Ghanaian, it could be a non-Ghanaian.

The search committee, chaired by GFA vice president, Mark Addo, with Alhaji Salifu Zida as the other member, has been tasked by the GFA Executive Council to get a replacement for Coach Akonnor who was fired last Monday for non-performance.