Hockey: Oti-Mensah calls for more commitment towards the sport 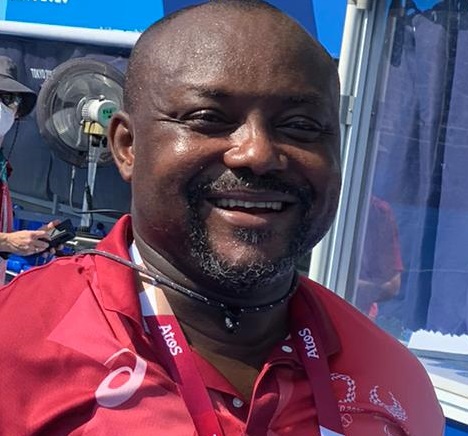 Former national hockey star and celebrated hockey official, Mr Frank Oti Mensah, says he fears Ghana may not achieve her dream of winning the two international championships it plans to host later this year and early next year as the host teams are unlikely to be fully prepared for the tough competition expected.

The Chairman of the Greater Accra Hockey League champions, Exchequers, Mr Mensah, says winning even one of the two competitions will be difficult to achieve because of the lack of facilities, equipment and technically enhanced personnel which have prevented the sport to develop in tandem with its advancement in other African countries.

Ghana is expected to host the African Club Champions Cup at the Theodosia Okoh Hockey Stadium in Accra from December 1 to 8, and then host the Africa Nations Cup tourney from January 24 to 29, 2022.

Right structures needed
He said if the sport was not given the needed attention, with the right structures put in place across the country, Ghana would continue to lag behind its peers and not make the expected impact on the continent.

“Everyone in Ghana treats hockey as a hobby and it is not taken seriously. It is not treated as a profession or an entity that creates jobs and as an avenue for great revenue for the state,” he lamented.

A member of the national federation, Mr Mensah said it was about time the right structures were built for hockey, with competent personnel employed for the day-to-day administration of the game, marketing, branding and other important areas needed for the development of the sport.

Mr Oti-Mensah, who officiated in the recent Olympic Games in Tokyo, maintained that Ghana must adopt best practices and invest more in the sport, just like leading hockey nations, because the country had enough talents but needed the right enterprise to develop into a top hockey nation.