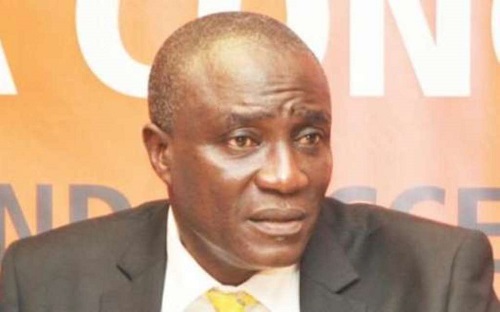 He noted that Akonnor’s non-performance as the Black Stars coach gave the FA no other option than to dismiss him.

“I can’t fault the GFA; he was not performing and he was not doing well so his sack is justified,” Alhaji Raji told Graphic Sports Online in an exclusive interview in Accra.

He said with the exit of Akonnor, no local coach had the capacity to manage the Black Stars.

“I have no coach in mind as at now but I can tell you our local coaches don’t have the capacity and technical know-how to manage the Black Stars,” the football administrator stated.

Despite the hiccups, however, Alhaji Raji still believed the Black Stars needed to do all they could to qualify for the Qatar 2022 FIFA World Cup.

“We must qualify for the World Cup, Ghana must qualify at all cost to Qatar 2022 and this must be ensured by the current FA,” he insisted.

He called on the FA to speed up the process of getting a new coach for the Black Stars and also select quality players needed to ensure Ghana’s success at next year’s AFCON in Cameroun.