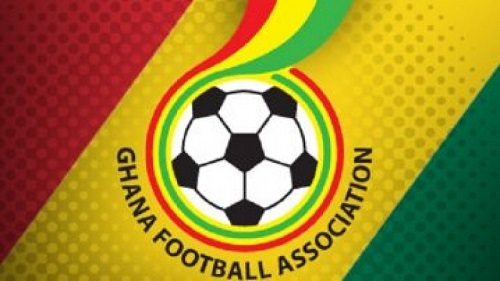 The GFA Disciplinary Committee has banned three players for three years each after being found guilty of double registration in accordance with Article 28(2)(c) of the GFA RFA Leagues Regulations.

Seth Abatsa of Talon FC and John Wornegou of Fotobiman FC, who were both found to have altered their dates of birth and other registration details, have been handed three-year bans from all football related activities.

Their clubs have also been banned from registering new players for a year.

In addition, the GFA IT Department has been tasked to delete the altered records of the three players with immediate effect.

All players with double registration details in the FIFA Connect system are advised to delete their altered records to avoid a severer punishment in the near future.