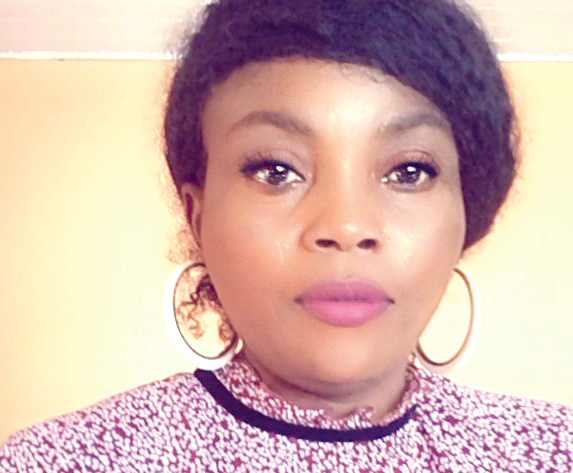 The People’s National Convention (PNC) is undertaking an assessment of its performance in the 2020 general election to position itself for the next elections.

The General Secretary of the party, Ms Janet Nabla, told the Daily Graphic in an interview that as a “formidable and forward-looking institution, the PNC as a party is undertaking a number of activities at the moment”.

That, she said, included an assessment to establish why the party performed the way it did in the just ended 2020 general election.

In the 2020 general election, the PNC’s presidential candidate, Mr David Apasera, garnered 10,882 votes representing 0.083 per cent of total valid votes cast to place fifth while the party did not win any parliamentary seats.

Ms Nabla said the party was going back “to do grass root mobilization from the polling station, the constituency to the regional levels to make ourselves formidable and visible.”

Those, she said, would help the party to achieve the broader objective of becoming formidable enough to wrestle power from the New Patriotic Party (NPP) and the National Democratic Congress (NDC).

Commenting on suggestions by the Majority Leader, Mr Osei Kyei-Mensah-Bonsu, on the need for political parties to protect experienced Members of Parliament (MPs), Ms Nabla wondered who qualified to be an experienced MP.

“I think the conversation should rather be "how the MP voted in relation to bills" tabled on the floor of Parliament which reflects the views and aspirations of constituents as envisioned by the Athenian democracy.

“To merely "retain" experienced MPs is a potential danger to allow politicians to continue to shield the lapses in the establishment for their parochial interests,” she stated.

Moreover, she said, to chart the path of protecting some MPs was a dangerous path to destroy democratic tenets that guaranteed “citizens the right to stand for any political position after satisfying the constitutional requirements of age and sound mind”.

Ms Nabla, therefore, advised duty bearers to rise up to their responsibilities so as to convince the electorate.