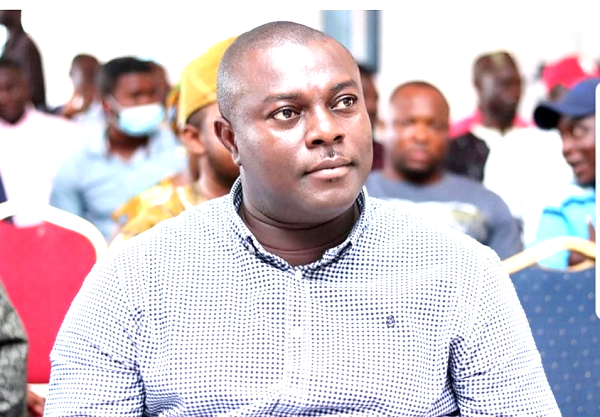 The National Democratic Congress (NDC) in the Ashanti Region is confident the enthusiasm and readiness of the residents of the region to join the party in the ongoing membership drive will reflect in its performance in the next general election.

Since August 18, this year, the party has embarked on a massive membership drive throughout the region to register more members and increase its visibility.

The exercise expected to end on August 31, 2022, was supported by party stalwarts such as the National Chairman, Samuel Ofosu Ampofo, and the General Secretary, Johnson Asiedu Nketiah, who stormed the region last Thursday, to lend their support to the exercise.

The Regional Chairman of the party, Nana Kwasi Augustus Andrews, told the Daily Graphic that already “our target has been exceeded even though the exercise is yet to end”.

Although he did not say what the target was for a strategic reason, Mr Andrews said, “So far, we are on course and the reception has been massive.”

According to him, “for people to queue up and pay GH¢20.00 to become a member showed their love for the party.”

He said this enthusiasm would surely reflect in the party's fortune in the region in the next elections.

This was an improvement over the 2016 elections where the party won three out of the 47 seats in the region.

The party also increased both performances in percentage and absolute figures in the presidential election.