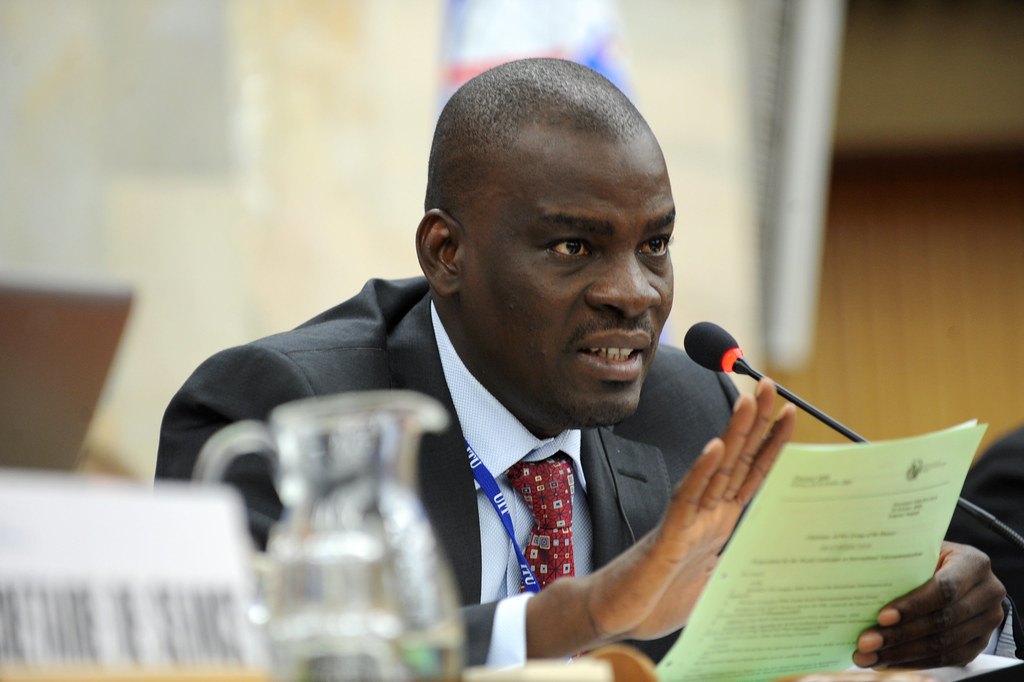 The Minority in Parliament has registered dissatisfaction with the government's Debt Exchange Programme.

According to the Minority, it is threatening the very survival of "our financial sector."

"Today, Ghana is rated alongside Sri Lanka and Lebanon, what an irony! a reflection of the horrendous mismanagement of the economy. It is no secret that Ghana today is in debt Distress. This has been confirmed by both the finance minister and the International Monetary Fund (IMF)," the Minority Leader, Haruna Iddrisu stated.

The Minority has therefore called on the government to immediately suspend the domestic debt exchange (DDE) programme and embark on a thorough dialogue with stakeholders to achieve the best workable measures for smooth operation of the debt exchange programme.

It said the debt exchange programme in its current form would create extreme hardships for millions of Ghanaians and existing financial institutions.

Addressing a news conference in Accra today (Jan 16, 2023), the Minority Leader, Haruna Iddrisu, said, “inclusion of individual bondholders in the DDE is the biggest transfer of funds from the pockets of Ghanaians to the government and will leave affected persons, mainly the middle class, impoverished while worsening the plight of the poor and this must immediately be stopped”.

Since its announcement in December 2022, some experts and bodies have kicked against the Programme.

Touching on the potential impact of the Programme on the entire financial and banking sector, Mr Iddrisu, said restructuring domestic debts would undermine the health of the banking system since capital adequacy would become a challenge.

He explained that with over GH¢60 billion locked up in government bonds, the non-receipt of any interest this year and paltry sums in subsequent years, would prove the undoing of some banks.

“Not paying them any interest in 2023 would effectively sound the death knell to these banks with its attendant consequences on depositors and employees who would have to be laid off,” he added.

The programme, he said would also affect the value of tier two and tier three pension funds Pension as payouts were likely to drop further from their already low levels.

Attached below is a copy of the full address.