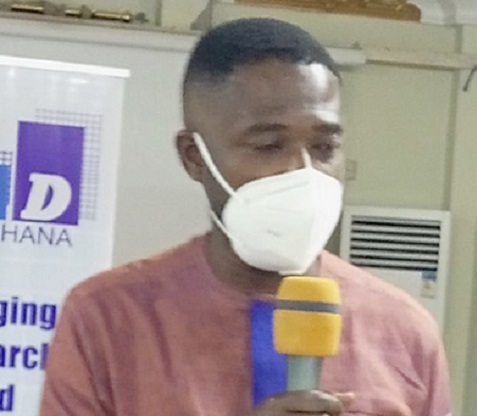 Two Civil Society Organisations (CSOs) have called on Ghanaians to embrace political tolerance to preserve the peace of the country.

The CSOs also stressed the need for stakeholders to take concrete action to address the issue of electoral violence as it could lead to political instability and derail democratic gains made so far by the country.

The Ghana Centre for Democratic Development (CDD-Ghana) and the West Africa Network for Peace building (WANEP) made the call at the Victims and Families and Stakeholders’ meeting in Kumasi on “Post-election Accountability on Election Security Project: Accounting for Recorded Violent Cases in Ghana 2020 Elections.”

The project, which is sponsored by the European Union (EU), is to track the status of electoral violence cases that occurred in the 2020 elections and to increase advocacy for speedy resolution by the judiciary.

The object of the project is to bring the perpetrators of electoral violence to book and ensure justice for the victims.

Participants were drawn from the Judicial Service, the Ghana Police, political parties, the National Commission on Civic Education,the Electoral Commission, the National Peace Council and victims and families of electoral violence.

The Political Affairs, Peace and Security Liaison Coordinator of WANEP, Mr Osei Baffour Frimpong, said the increasing electoral violence threatened Ghana’s democratic stability and its status as a beacon of democracy in Africa.

He said there was the need for Ghanaians to embrace political tolerance, citing that some neighbouring countries that ignored it have had serious issues.

“We do not want Ghana to follow that trend but rather take concrete measures to address the issue by engaging stakeholders on political tolerance for national cohesion,” he said.

He said a total of 125 election-related violence including physical attacks, inter-party clashes, destruction of parties properties and campaign materials by political party supporters were recorded between April and November 2020.

According to him, 12 incidents of violent communication through traditional and social media platforms were also reported around the same period.

That, he said, incited attacks against political opponents and heightened tensions during the election.

He said even though the last election recorded fewer violent incidents, the fatalities were than the previous election.

According to him, the six regions were selected based on the seriousness of the issues recorded during the election.

For instance, he said at Nkrankwanta in the Dormaa West District, the area recorded one death, a vehicle was burnt, a number of motor bicycles were burnt and one person sustained gunshot injuries.